Home Pre-heat the oven to 2022 degrees because The Great British Bake Off:... 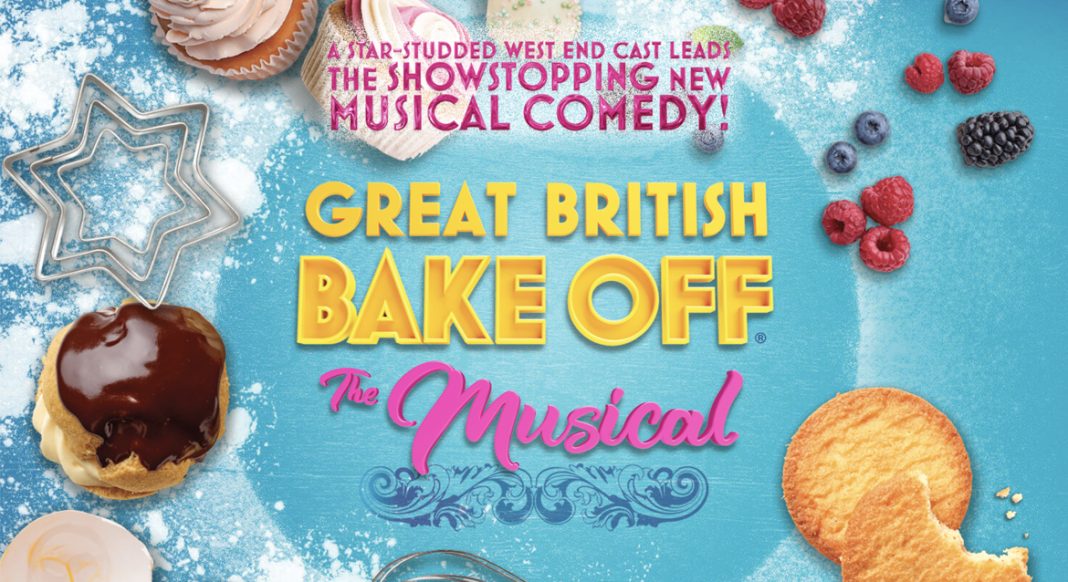 Pre-heat the oven to 2022 degrees because The Great British Bake Off: The Musical is coming to Cheltenham’s Everyman Theatre for its spectacular world premiere.

In association with Richard McKerrow, the creator of the Great British Bake Off and founder of Love Productions, the nation’s favourite baking show has been magically reimagined into a perfectly formed musical-comedy. Complete with eight amateur bakers, hilarious presenters, two iconic judges, and the most delicious original score; this is the ultimate stage showstopper!

Follow the trials and tribulations of our competitors, all with their own special stories to tell and as unique from one another as their marvelous baked creations. Find out who will triumph as Star Baker, and who will fall foul of a soggy bottom. Expect heartwarming characters, ounces of laughter and mouthwatering music in this brand-new and original British musical, suitable for the whole family!

Come and take a peek inside the tent at this new musical sensation, perfect for the whole family!

Bakers, you have two hours! On your marks, get set, SING! 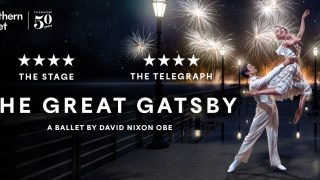 You are invited to the most glamorous party in town!

Northern Ballet’s sell-out sensation comes to the Lyceum – get ready for the most glamorous...

Dara Ó Briain is back on tour, with a brand new show! At the end of his last tour, Dara had performed the show Voice Of Reason 180 times, over 2 years across 20 countries, from Auckland to Reykjavik, from Moscow to New York; and by March 2020 he was ready for a break!
- Advertisement -