Hosting music events, comedy, variety shows and much more. The venue can also be hired for private functions such as wedding receptions and conferences/exhibitions.

The venue itself was built in 1901 and has played host to some of the entertainment industries biggest names including The Beatles for 6 nights.

The theatre dates from 1787 and was radically altered in 1874 by Jethro T. Robinson (father-in-law of Frank Matcham, the famous and prolific theatre architect who along with his two protégés are responsible for more than building 200 theatres before 1915).

It is listed Grade II* and is sited within a conservation area.

The Theatre Royal, sited at the northeast corner of Hawley Square, was part of the planned expansion of the small town and port of Margate during the mid-Georgian period. It was built to vie as a facility for the entertainment of the upper classes with the Assembly Rooms, Cecil Square (1770s), and the Circulating Library, Hawley Square (1786), both now demolished.

The 1874 conversion marks the transition of the theatre from a Georgian boxed Playhouse into a Victorian Theatre. The stage was shortened and a second-floor ‘gallery’ level added to the expanded auditorium.

As well as welcoming some of the greatest acting ‘stars’ of the Victorian era, the theatre was the site of the first drama school in the country, the School of Acting opened by Sarah Thorne in 1885, and attended by a young Edward Gordon Craig, who went on to become the undisputed father of modern theatre design and was arguably the most important theatre practitioner to come out of Britain since Shakespeare. 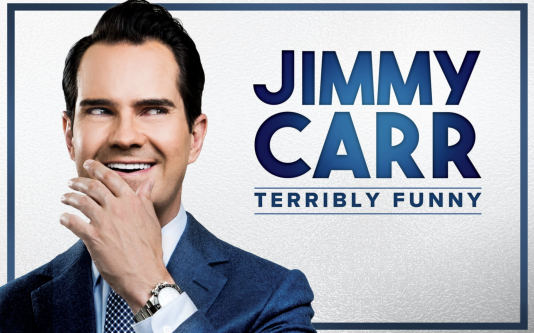 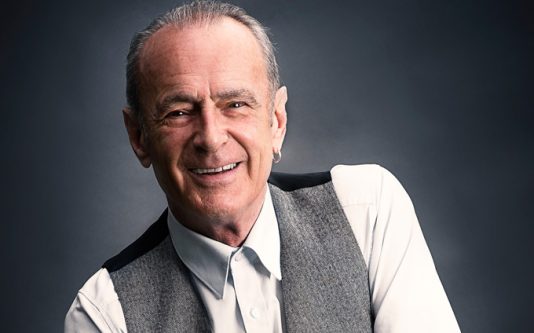 I Talk Too Much

Jason Donovan came into our lives in the late 80s as Scott Robinson in the...
- Advertisement -