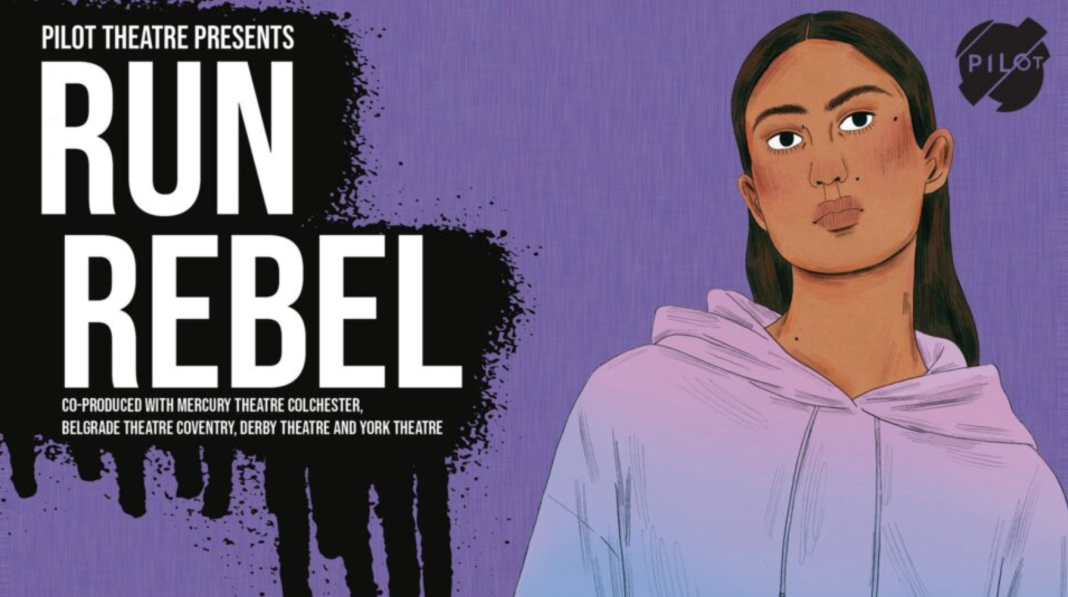 Based on the novel by Manjeet Mann

I am Amber Rai

Amber is trapped – by her family’s rules, by their expectations, by her own fears. But on the running track she is completely free. As her body speeds up, the world slows down. And the tangled, mixed-up lines in her head get straighter…

It’s time to start a revolution: for her mother, for her sister, for herself.

Manjeet Mann is an actress, playwright, screenwriter and director. Her debut young adult novel Run Rebel was shortlisted for the Carnegie Medal 2021 and won the CILIP Carnegie Shadowers Choice Award, The UKLA Award, Diverse Book Award and Sheffield Children’s Book Award. It was also a Guardian best book of 2020. Her second novel The Crossing won The Costa Children’s Book Award, and was also shortlisted for the Waterstones Book Prize 2022, the Carnegie Medal 2022, the YA Book Prize 2022 and the CLPE CLIPPA Poetry Award 2022. She spent a year as an associate artist with Birmingham Repertory Theatre, the Soho Writers Lab and Kali Theatre’s writer’s lab, where she wrote Payback, This Other Eden (Arcola Theatre), She’s The Bitchy One (Camden Fringe), Flying Solo, A Dangerous Woman (UK tours) and Starting Out (Birmingham Repertory Theatre/Hackney Showrooms). Mann is also the founder of Run The World – an organisation that works with women and girls from marginalised backgrounds and helps to empower them through sport and storytelling.

Tessa Walker is a theatre director and dramaturg. She is currently an Associate Director at Hampstead Theatre and was previously an Associate Director at Birmingham Repertory Theatre. Her recent credits include Ravenscourt; Big, Big, Sky (Hampstead Theatre), Bright Places, Jekyll and Hyde, 101 Dalmatians, The Whip Hand, Looking for John, The Quiet House, Folk (Birmingham Repertory Theatre), Symphony of Us (Coventry Cathedral), The Glad Game (Nottingham Playhouse), The Snow Queen (Sherman Theatre), The Gatekeeper (Royal Exchange), The Company Will Overlook a Moment of Madness (National Theatre of Scotland), Dream Pill, Dancing Bears (Soho Theatre), The Red Helicopter (Almeida Theatre), She From The Sea (LIFT), Harm’s Way (The Lowry), Black Crows (Arcola Theatre) and Orange (Script Cymru). Walker has also been a Literary Director at Paines Plough and a Literary Associate at the National Theatre of Scotland. 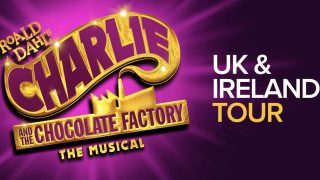 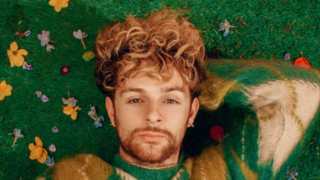 Singer-songwriter Tom Grennan first found fame as the guest vocalist on Chase & Status’s track “All Goes Wrong”. He cut his teeth in the Radio 1 Live Lounge and on BBC Two’s Later… with Jools Holland.
- Advertisement -