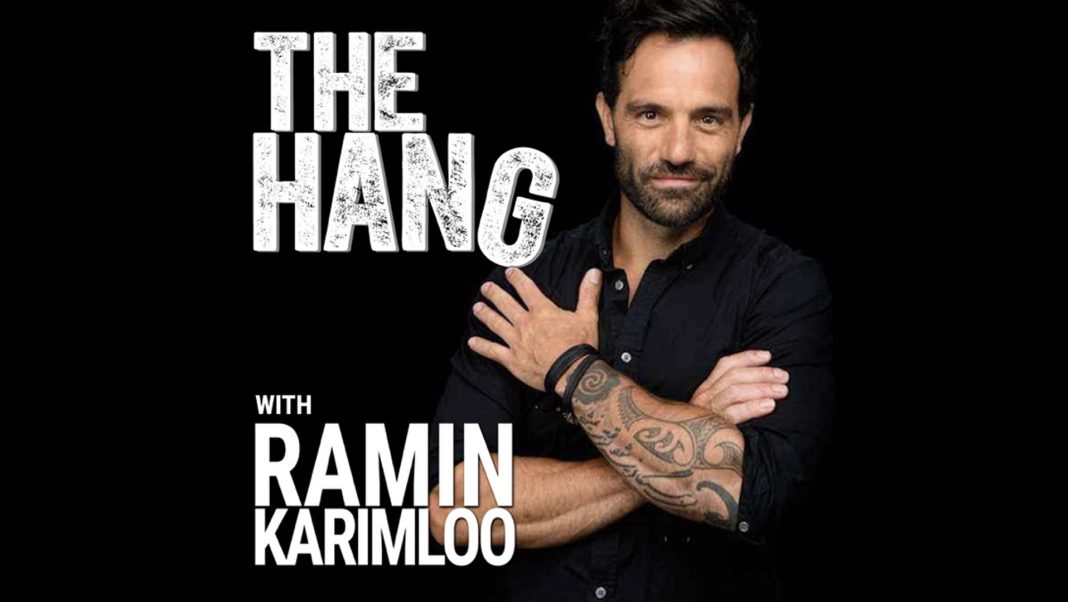 This podcast gives you a front row seat to inside conversations between Ramin Karimloo and his guests.

In the world of theatrical performers, Ramin Karimloo is known as one of the most formidable talents in the industry. Heralded for his portrayal of leading roles Jean Valjean in Les Miserables and the Phantom in Phantom of the Opera, Karimloo is a musical force unlike any other. In fact, it was his unbridled reputation that led to his performance in the recent Oscar tribute to Les Misérables.

One of his first “hangs” is with his cohort, Hadley Fraser, in the recent free stream of Phantom of The Opera from the Royal Albert Hall, who played his rival Raoul.

Music by The Dives. Part of the Broadway Podcast Network.

You can find The Hang on iTunes and Spotify.