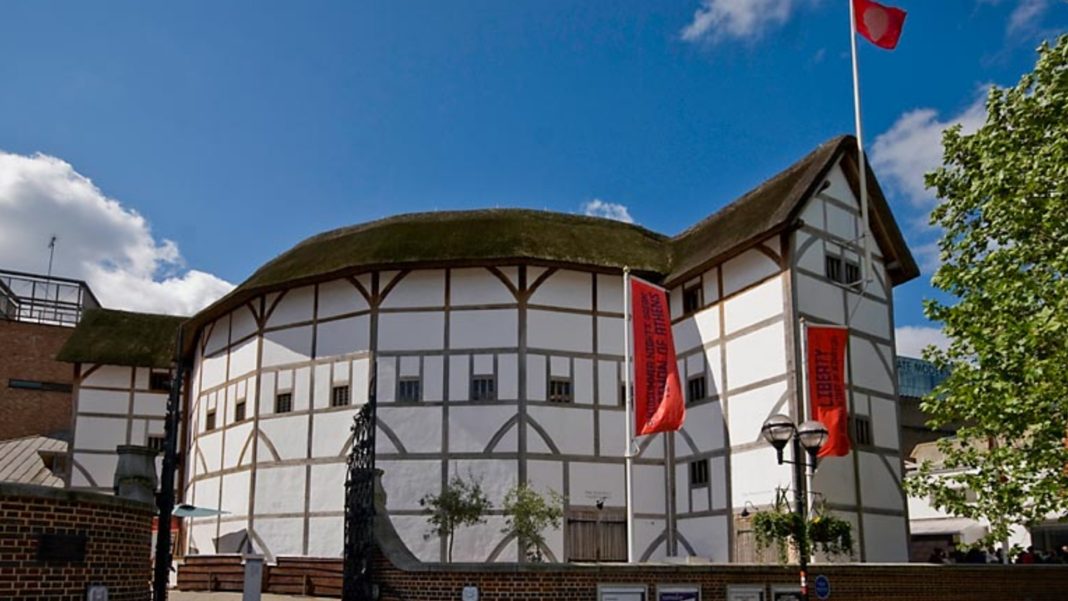 Shakespeare’s Globe will release 40 productions on its Globe Player service for free, it has been announced.

The shows are Hamlet starring artistic director Michelle Terry (2018), Romeo and Juliet with Ellie Kendrick and Adetomiwa Edun (2009), A Midsummer Night’s Dream with Michelle Terry (2013), The Winter’s Tale with Annette Badland (2018), The Two Noble Kinsmen with Brian Dick (2018) and The Merry Wives of Windsor (2019) with Bryony Hannah. All Globe Player productions are captioned, with each show presented for two weeks on a rolling cycle from 6 April.

The theatre will release all 34 of the “Globe to Globe” performances for free on the Globe Player, while other artists contributing include Sandi Toksvig, Kathryn Hunter and Jenifer Toksvig, with new resources available to help those teaching children from home.

Plans are afoot for Mark Rylance to help the theatre support Shakespeare’s birthday, while it has been noted that one third of ticketholders have donated the cost of their ticket to the theatre.

The venue will also present a variety of new digital material including 37 short films that are created as part of the “The Complete Walk” initiative, while the theatre’s podcast Such Stuff will present notes from Terry and Paul Ready’s Shakespeare Diaries.

Terry said: “Nature has certainly touched all of our lives in recent months. Whilst everything seems so uncertain, one thing we know for sure is that the world will never be the same again. In 1599, when Hamlet stood on a “distracted Globe” and uttered the words: Now I am alone – he would have been surrounded by up to 3,000 people. Now we are alone, but we are also in the company of billions, from all around the globe, finding the most inspiring ways to be alone, together. In these times of isolation, we will continue to reach people on our ‘distracted Globe’, providing community, joy, and wonder, remaining, albeit digitally for now, a place of connection for us all.”