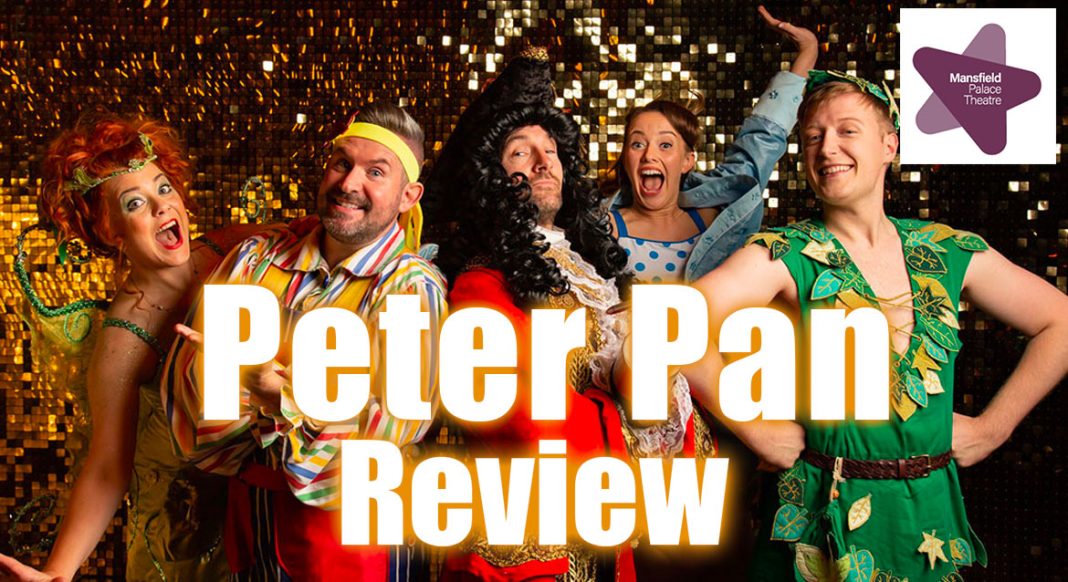 An incredible family evening out at the panto!

On Friday the 16th of December we got invited to see this years Panto ‘The Further Adventures of Peter Pan – The Return of Captain Hook’ at the Mansfield Palace Theatre.

What a fantastic night! we’ve went to the Mansfield Palace Theatre last year to see Sleeping Beauty so we had a feeling this was going to be another great night… and we weren’t disappointed!

The Mansfield Palace is a lovely welcoming theatre with an electric atmosphere. This year the Panto was Peter Pan which presents a completely new version of the well loved classic classic. The dreaded Captain Hook has returned and he wants his ship back… but what other plans has he got up his huge and ornate sleeves? we were taken on a magical journey thanks to a fantastic cast consisting of Sarah Jane Buckley (from Hollyoaks) as Mrs. Darling and hilarious mermaid Ethel Mermaid; Nick Jr’s Holly Atterton zooming round the stage as the cheeky Tinkerbell; Connor Keetley as Peter Pan; Jenny Huxley-Golden as Emily Darling; Marc Baylis (from Coronation Street) as the dastardly and devious Captain Hook; and finally… returning to Mansfield again this year was the always brilliant Adam Moss, playing Smee, Hook’s sidekick.

The show was packed with comedy, flying, glitter, stunts (thanks to the brilliant Pirate Crew), fairies, music and more….

Highly recommended, a fab night out for all the family (and there were people of all ages there), we’re looking forward to next years Panto already!

Review! The Further Adventures of Peter Pan – The Return of Captain Hook at the Mansfield Palace 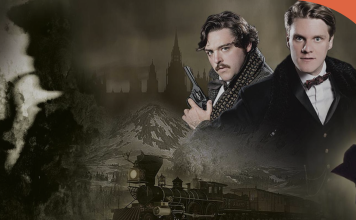