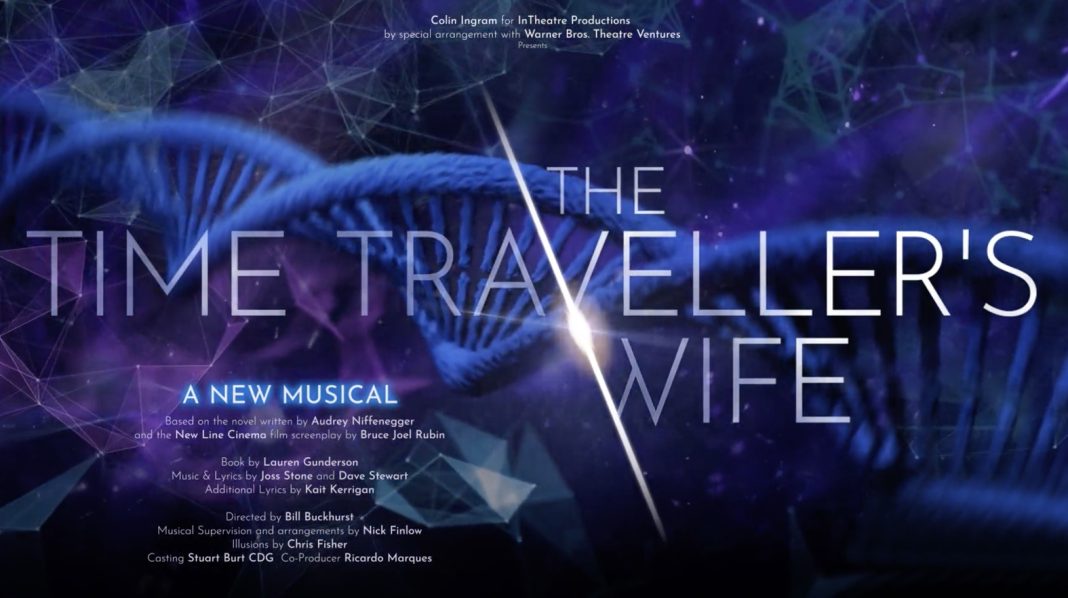 Joss and Dave talking about The Time Traveller’s Wife

“We have been on many crazy adventures together but we’ve never ‘Time Travelled’ till meeting Lauren Gunderson. Writing these songs together whilst being in different locations on different time zones has been a trip (literally), throwing us into an eddy of emotive melodies and heart-wrenching lyrics to go with the push and pull of this unusual love story.

We all time travel in our relationships and in our lives in general, but to write something that people will see and hear happening live on stage is thrilling to imagine, and hearing Bill Buckhurst’s interpretations of Lauren’s script for stage as we went along has been so inspiring.”

The Time Traveller’s Wife, the best-selling novel by Audrey Niffenegger and the New Line Cinema film screenplay by Bruce Joel Rubin, will become a new musical and premiere in the UK in late 2021/early 2022. With a book by Lauren Gunderson, original music and lyrics by Joss Stone and Dave Stewart and additional lyrics by Kait Kerrigan, the production will be directed by Bill Buckhurst, with musical supervision & arrangement by Nick Finlow and illusions by Chris Fisher. Casting is by Stuart Burt CDG. It will be produced by Colin Ingram for InTheatre Productions, by special arrangement with Warner Bros. Theatre Ventures.

Most recently seen on our TV screens dressed and singing as “Sausage”, she managed to completely hoodwink the panel on ITV’s The Masked Singer. During her career she has released seven studio albums since she secured a record deal at 15 and released her critically acclaimed debut album, The Soul Sessions, in 2003. Performing alongside many legendary artists such as James Brown, Herbie Hancock, Stevie Wonder, Gladys Knight, Sting, Van Morrison and Melissa Etheridge, she has collaborated with and contributed to albums for many of the world’s finest musicians, including Jeff Beck, Mick Jagger and Damien Marley. In 2015 her album Water for Your Soul was released, achieving the spot of the number-one reggae album upon release and voted best reggae album by Billboard. In 2019, she completed her most audacious project to date, The Total World Tour, in which she has performed a gig and collaborated with local artists in over 200 countries around the world.

In 2021 she gave birth to her daughter Violet Melissa and lives with her boyfriend Cody DaLuz in America.

Award-winning singer, songwriter, musician, producer and Eurythmics co-founder, Dave Stewart is recognised as one of the most respected and accomplished talents in the music industry today with a music career spanning four decades and over 100 million album sales. Stewart co-wrote and produced each Eurythmics album in his world-famous duo with Annie Lennox, and has also produced albums and co-written songs with Mick Jagger, Tom Petty, Bob Dylan, Gwen Stefani, Jon Bon Jovi, Stevie Nicks, Bryan Ferry, Katy Perry, Sinead O’Connor, Joss Stone and many others. Along the way, his work has garnered numerous awards, including a Golden Globe and a Grammy Award and he was inducted into the UK Hall of Fame.

The Time Traveller’s Wife is an unconventional love story that centers on a man with a strange genetic disorder that causes him to unpredictably time-travel and his wife, an artist, who has to cope with his constant absence.

The Time Traveller’s Wife depicts the effects of time travel on Henry and Clare’s marriage and their passionate love for each other as the story unfolds from both points of view. Clare and Henry attempt to live normal lives, pursuing familiar goals—steady jobs, good friends, children of their own. All of this is threatened by something they can neither prevent nor control, making their story intensely moving and entirely unforgettable.

Keep popping back for updates about this exciting new musical or take a look at other musicals on Artspod already primed and ready to go! 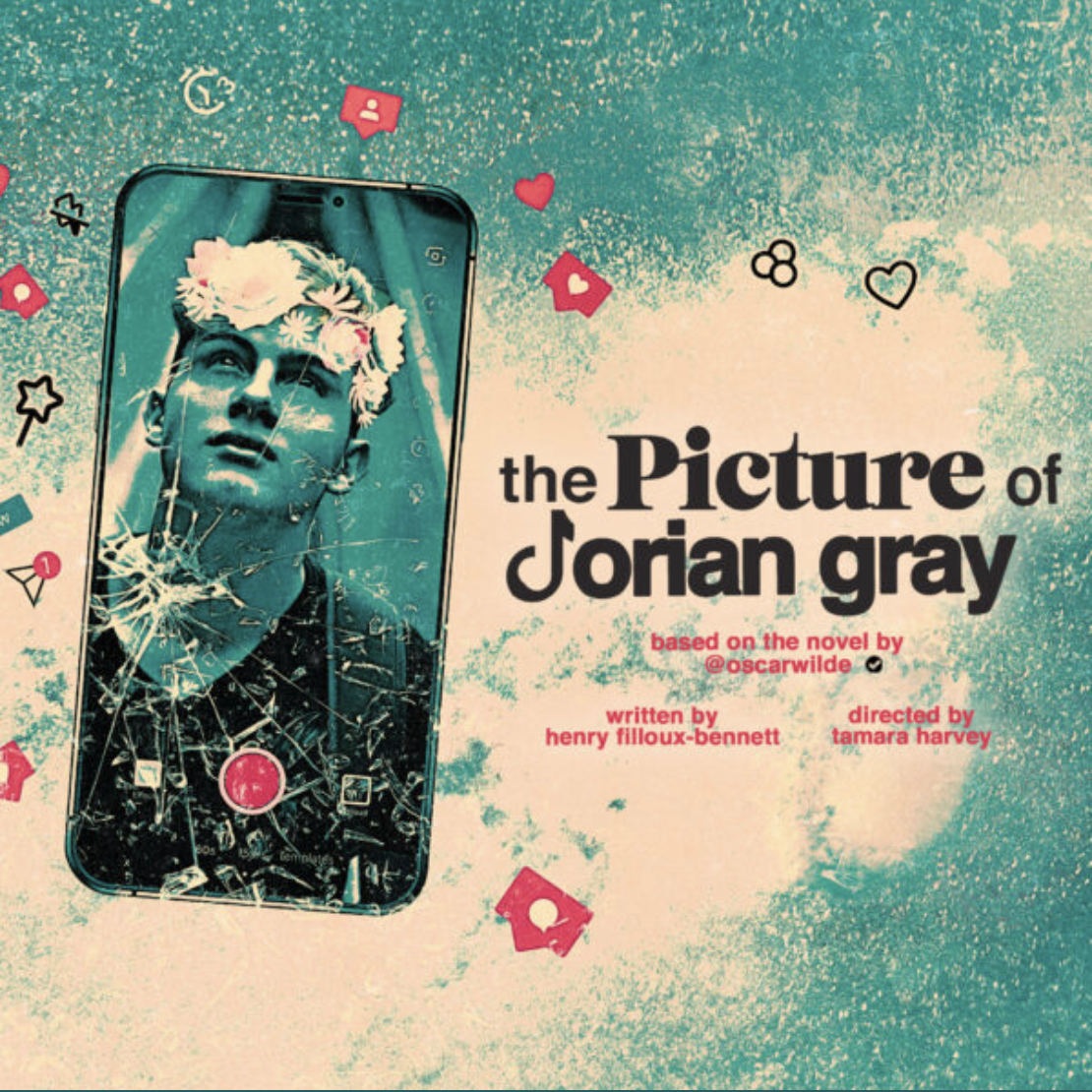