RETURNING IN 2023 BY POPULAR DEMAND!

A new dance theatre event, delving into the backstory of Tommy Shelby and the Peaky Blinders, written by the creator of the global hit television series.

Opening in the trenches of Flanders, a personal story unfolds in post-war industrial Birmingham as the Shelby family navigate the decisions that determine their fate and Tommy is intoxicated by mysterious newcomer, Grace.

Dazzling, athletic dance and stunning dramatization, with an iconic eclectic Peaky soundtrack, and a live on-stage band. Book tickets now: By Order of the Peaky Blinders. 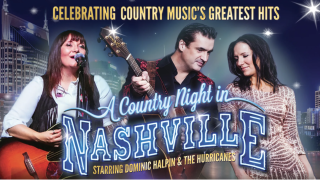 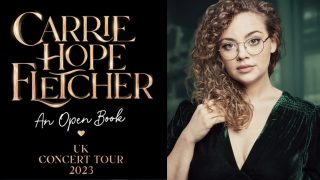 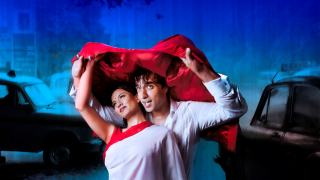 Bombay Superstar is a brand-new musical about love and betrayal in the golden age of Bollywood cinema. 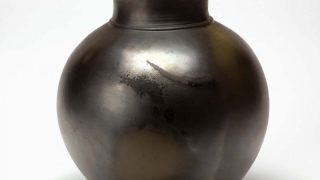 Magdalene Odundo DBE is one of the greatest ceramic artists working today. Her distinctive, burnished... 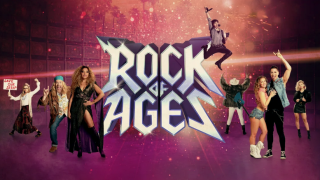 Stel the Stoat and Wes the Weasel are best friends. The year is 2050 and...