The Marlowe Theatre is an astonishing new venue in the historic city of Canterbury. We aim to bring you the best of everything!

The theatre was named after the playwright Christopher Marlowe, who was born and attended school in the city. In front of the present theatre is a 19th-century statue, The Muse of Poetry (Marlowe is known as the Muses’ darling) surrounded by small effigies of characters from Marlowe’s plays.

In 2014 Artistic Director Mark Everett announced that the Marlowe Theatre would begin operating as a producing house with original productions thanks to a £23,000 grant from Arts Council England. Their focus will be on new writing 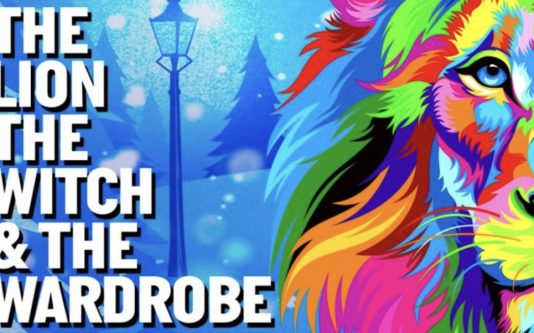 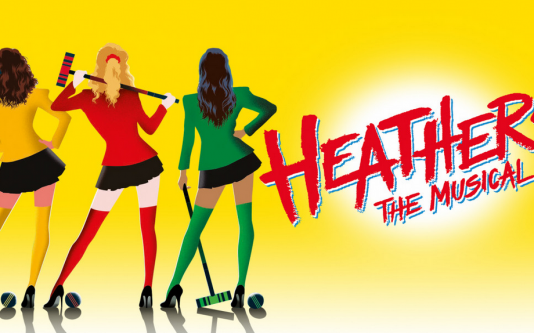 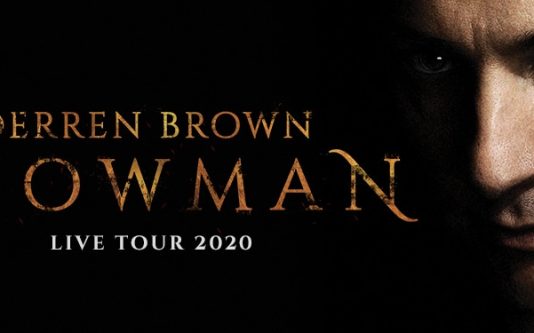 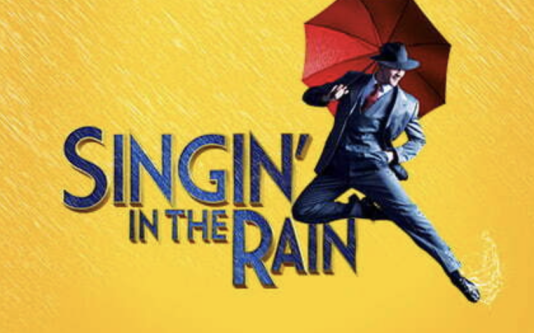 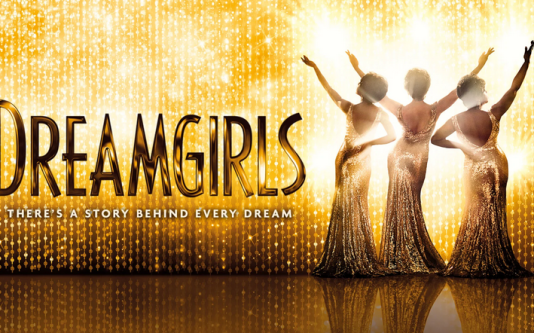 Let your soul sing with this dazzling multi-award-winning musical. Direct from the West End, with... 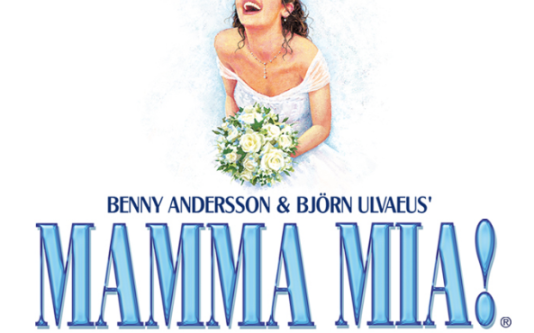 Join us at MAMMA MIA! and enjoy the ultimate feel-good factor at the world’s sunniest...
- Advertisement -