The Beck Theatre was built in 1977 by Hillingdon Borough Council, with a bequest from Councillor Alfred Beck. It was purpose-built as a community-focused theatre, and is set in a parkland aspect adjoining a botanical garden (the Norman Leddy Memorial Gardens).

The Beck was one of forty buildings considered for the Royal Institute of British Architects London region award in 1978, and in 2004 won an Access Award from Hillingdon Council for its resources for disabled and elderly people.

A fund shortage threatened the theatre’s future in 1984, when it was saved by a local petition. It was taken over in 1986 by impresario Charles Vance. The management contract passed then to Hetherington Seelig, followed by Apollo Leisure in 1992 (later bought out by Clear Channel Entertainment). In 2006, the Beck reverted to Hetherington Seelig in a partnership with Qdos Entertainment called HQ Theatres, which continues to run the theatre on behalf of the local council. 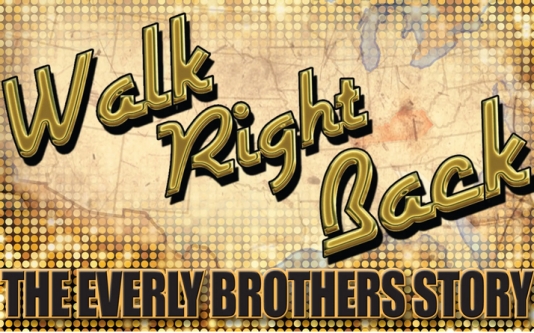 From the Producers of That’ll be the Day, the show tells the story of the most successful duo of all time – The Everly Brothers. 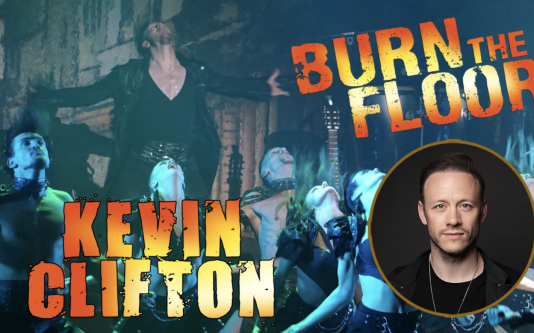 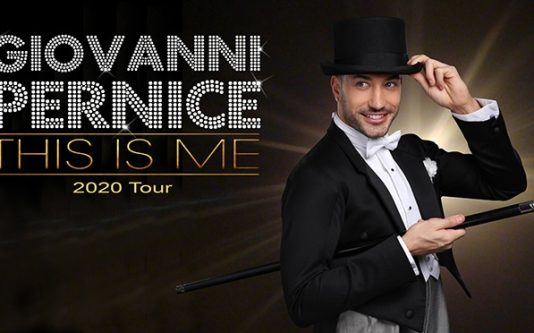 Strictly Come Dancing favourite, Giovanni Pernice, is back with a BRAND NEW show for 2020... 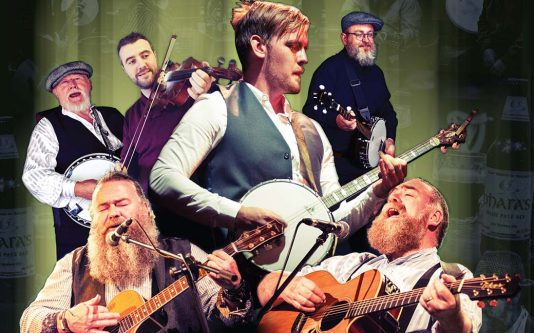 The Story of The Dubliners 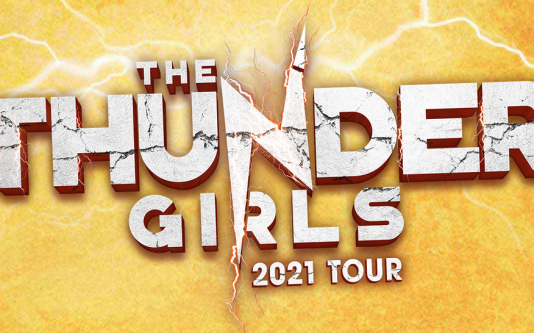 Welcome to The Reunion Dinner from Hell!

Fame and greed tore their friendship apart, They haven’t spoken in decades …. Ever wondered...
- Advertisement -
Latest shows and discounted seats delivered directly to your inbox
Are you a venue?