Founded in 1962, the New Vic is the producing theatre for Stoke-on-Trent and Staffordshire. With around eight major productions a year, it presents a varied and adventurous programme which includes contemporary drama, new commissions, innovative adaptations and accessible classics.

Recent productions have toured nationally and internationally and have transferred to London and Manchester. The theatre enjoys a relationship with the RSC’s Associate Schools programme; and has been an Affiliate Company of the National Theatre Studio. The theatre also regularly works with partners including the Manchester Royal Exchange, the Oxford Playhouse, the Stephen Joseph Theatre, Bolton Octagon, Oldham Coliseum and Northern Broadsides.

The New Vic has developed extensive and award-winning community involvement, working regionally, nationally and internationally through its Education Department and ground-breaking New Vic Borderlines, which works to change the lives of the most disadvantaged members of the community. The New Vic leads Appetite, an initiative to increase engagement with the arts within Stoke-on-Trent. 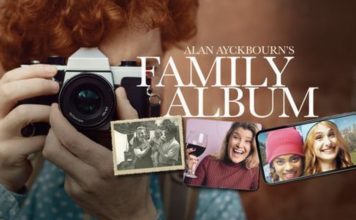 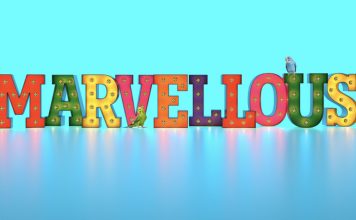 Marvellous, our joyful, entertaining, funny play about the life of local hero Neil ‘Nello’ Baldwin, is an uplifting show that will leave you with a big smile on your face! 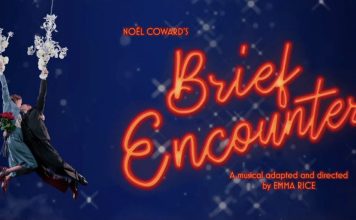 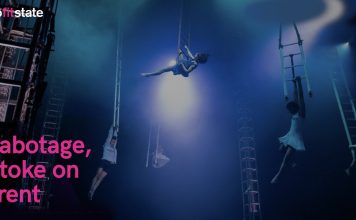 Another full-on, boisterous, and audaciously fierce performance with the NoFit State signature style. 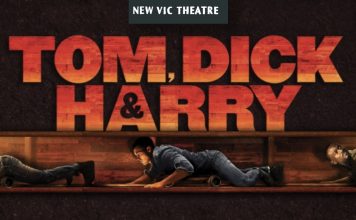 Tom, Dick & Harry is filled with dynamic drama, humour and breath-taking theatricality, telling an extraordinary true story of solidarity across nations, and of an unbreakable spirit to achieve the impossible!
- Advertisement -