The Palace Theatre in Mansfield, England first opened in 1910 as a cinema. It was later converted to a live theatre, which has been its primary function ever since. The theatre was completely renovated and refurbished in the 1990s and now stages a varied programme of events including dance, drama and music. 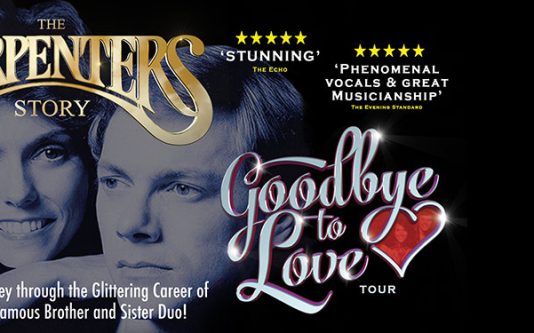 This gala performance of the magical songs of The Carpenters, tells the story of the lives and times of this universally loved brother/sister duo.