There has been a theatre in the Covent Garden area called the Lyceum since 1765. The theatre has been used for a host of activities in the last 247 years and is one of the UK’s most prominent and important theatres.

The current Lyceum Theatre is an amalgamation of styles and eras. The ‘English Opera House’ as the Lyceum was then known burnt down in 1830 and construction of the new ‘Theatre Royal Lyceum & English Opera House’ began in 1834, the only part of the original building left is the main portico pillared entrance.

In 1878, Henry Irving took over as the Theatre Manager and appointed Mr Bram Stoker as his Business Manager. Bram Stocker is famous for writing ‘Dracula’ which was written within the walls of the Lyceum during 1897 and Irving provided real life inspiration for the character. 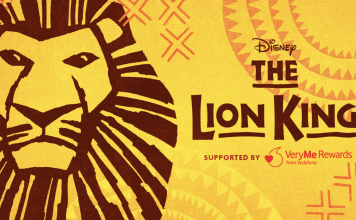