The Gillian Lynne Theatre made history in 2018 when it became the first West End venue to be named after a woman. This was in honour of Dame Gillian’s outstanding contribution to musical theatre – primarily as choreographer of the groundbreaking production of Cats, which ran here for over 21 amazing years after debuting in 1981. Other smash-hit sensations have included the record-breaking War Horse and School of Rock the Musical. The venue will soon welcome Andrew Lloyd Webber’s highly anticipated new production of Cinderella. 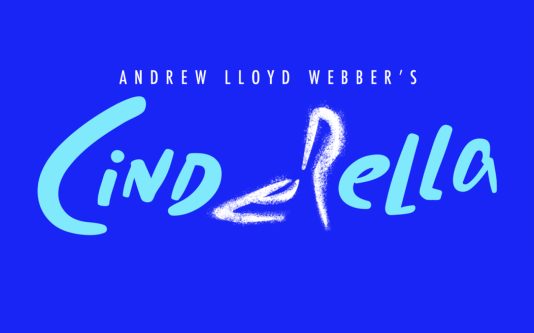