Chesterfield Theatres consists of two Grade II-listed theatres called the Pomegranate Theatre and the Winding Wheel Theatre. Both theatres are based in the historic town of Chesterfield, UK and are owned and managed by Chesterfield Borough Council. 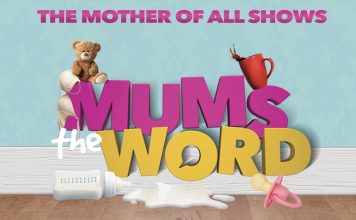 The Mother of all shows 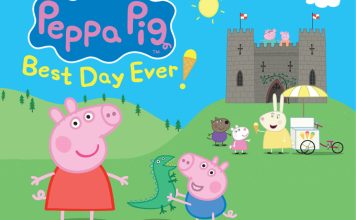 Peppa Pig is excited to be going on a special day out with George, Mummy...
- Advertisement -