The Script
The Scirpt Tour trailer

The Script are back! YASSSSSS. Catch them right here at Resorts World Arena this February! This going to be one hell of a night.

Irish alt-pop trio The Script embark upon a new chapter with the November 8th release of their new album ‘Sunsets & Full Moons’ they’ll be embarking upon a UK tour this year.

Having returned with the emotive, stadium-bound first single ‘The Last Time’, ‘Sunsets & Full Moons’ is the sound of The Script – Danny O’Donoghue (vocals, piano, guitar), Mark Sheehan (vocals, guitars) and Glen Power (drums) – focusing on the inclusive, uplifting songwriting that helped them become an arena-filling band with a fervent fan base the world over. “No frills, no production, just us playing as a band,” notes Sheehan. “It’s us doing what we do best.” 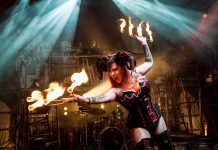 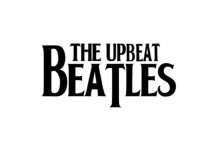 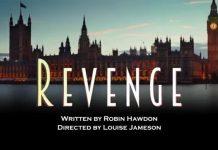 Deep in the forest lives a magical girl named Jub. Her job is to guard...

Did you miss The Beatles first time around? Don’t miss them now!John Wilson Productions represent...

Book now for the most successful rock and roll show of all time! Now in...

Superb world-class stand-up from the Irishman from Australia acclaimed worldwide as one of live comedy’s...

Following her triumphant return to the Britain’s Got Talent stage this weekend, Susan Boyle, is...

Opening at the Everyman Theatre prior to a National Tour and Christmas Season in London...

‘Why should I continue to be tolerant?When the world has been so intolerant of me?’...
- Advertisement -