The Divine Comedy - Something For The Weekend

Back out on the road!

In 1990 musical history was made when a 20 year old Neil Hannon signed his first record deal and began releasing one glorious album after another under the name The Divine Comedy. Twelve magnificent albums and hundreds of spellbinding shows later, Neil Hannon is now, without doubt, a national treasure and one of the finest singer songwriters of his generation.

Speaking about going back on tour again, Neil says, “I am so looking forward to playing live again. The last couple of years have been a reminder of how much it means to me personally. It really is my favourite thing. And it seems fitting that we’ll be coming back with a greatest hits set. You know, in case everyone’s forgotten who I am and what we do!” 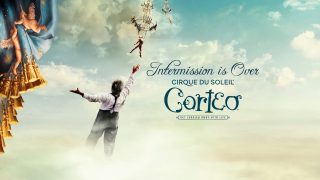 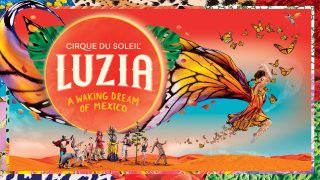 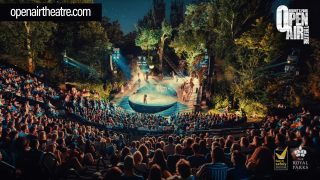 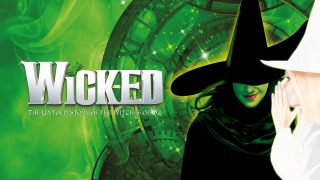 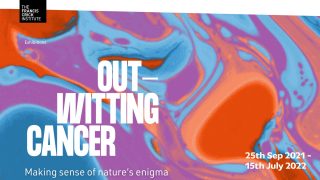 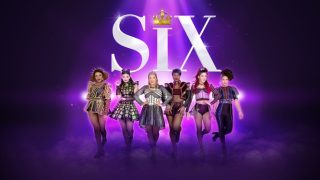 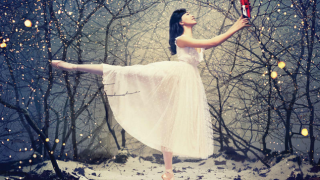 Over 100 dancers and musicians bring Nutcracker to life with exquisite dancing, beautiful sets and... 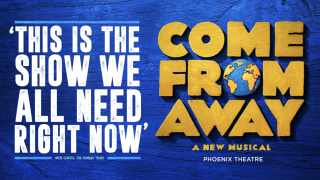 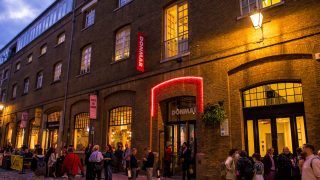 Love and Other Acts Of Violence | Donmar Warehouse

Waltzes, film scores, opera and musicals André Rieu is quite simply a musical phenomenon like...