Steve Steinman, now in his 28th year of performing Meat Loaf’s incredible back catalogue, brings you his brand-new production featuring over 25 of Meat Loaf’s greatest hits.
Steve has pulled out all the stops to bring you his all-new hit show: Anything For Love – The Meat Loaf Story!

With incredible stage set, live band and production, combined with Steve’s well- known sense of humour and stage presence, the show can only be described
as ‘awesome’. The show will feature Meat Loaf’s greatest hits of all time including – Anything For Love – Bat Out Of Hell – Paradise By The Dashboard Light – Took The Words Right Out Of My Mouth – Two Out Of Three Ain’t Bad – Dead Ringer For Love and many, many more. 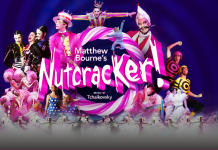 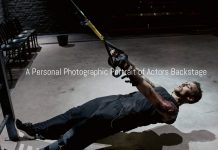 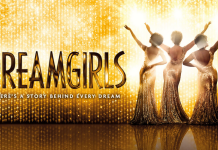 The Illegal Eagles return to De Montfort Hall in 2021 for another outstanding show promising...

This show is rescheduled from Thursday 14 May. Tickets for the original date remain valid....