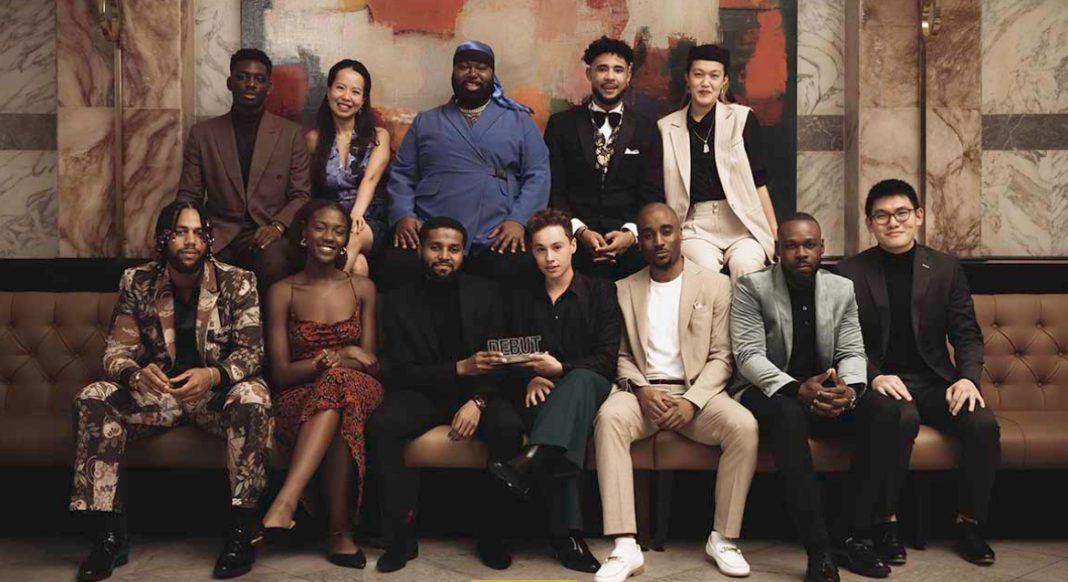 During a star-studded evening celebrating the best emerging theatre talent in the UK, the winners of The Stage Debut Awards 2022 have been announced.

Jodie Comer (Killing Eve, Doctor Foster) is among this year’s winners, receiving the Best West End Debut Performer award for her blistering performance in Prima Facie at the Harold Pinter Theatre. The entire ensemble of For Black Boys Who Have Considered Suicide When the Hue Gets Too Heavy have received the award for Best Performer in a Play, the first time the award has ever been presented collectively to a group of performers. Mark Akintimehin, Emmanuel Akwafo, Nnabiko Ejimofor, Darragh Hand, Aruna Jalloh and Kaine Lawrence were honoured for their moving performances at the New Diorama and the Royal Court, alongside Elisabeth Gunawan for Unforgettable Girl at Voila! Europe Theatre Festival. Elijah Ferreira took home the Best Performer in a Musical award for Hedwig and the Angry Inch at Leeds Playhouse, and Best Director was awarded to Monique Touko for Malindadzimu at Hampstead Theatre.

Further ground-breaking debut work honoured at this year’s awards includes the Best Writer award to Tyrell Williams for Red Pitch at the Bush Theatre and TK Hay’s Best Designer win for the set and costume for An Adventure at the Octagon Theatre, Bolton. John Patrick Elliott took home the Best Composer, Lyricist or Book Writer award for Cruise at the Duchess Theatre, and the Best Creative West End Debut award went to Julia Cheng for her choreography for Cabaret at the Playhouse Theatre.

Winners were announced at an awards ceremony on Sunday 18th September at 8 Northumberland Avenue, with the ceremony live streamed via Facebook. The ceremony featured performances from Samuel Thomas (The Last Five Years) and Shan Ako (Hamilton), Frances Mayli-McCann (Bonnie & Clyde) and Natalie Paris (Six the Musical), and was hosted by BAFTA Award-winning actor Susan Wokoma.

Alistair Smith, Editor of The Stage, commented, “Congratulations to all our winners. Looking at this extraordinary array of emerging artists – and a couple of more established names – we can all be confident that the future of theatre in the UK is in incredibly exciting hands. I cannot wait to see what all these supremely talented theatre makers do next.”

Best Performer in a Play:

Best Performer in a Musical – sponsored by Carnival Cruise Line 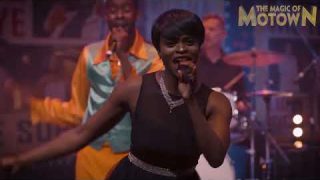 Seen by over a million people, now in its 17th year! It’s no surprise that... 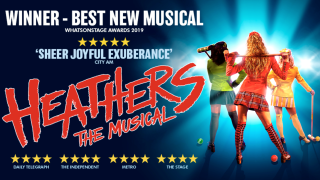 Following two smash hit London seasons and the WhatsOnStage award for BEST NEW MUSICAL, Heathers the Musical is back!
- Advertisement -