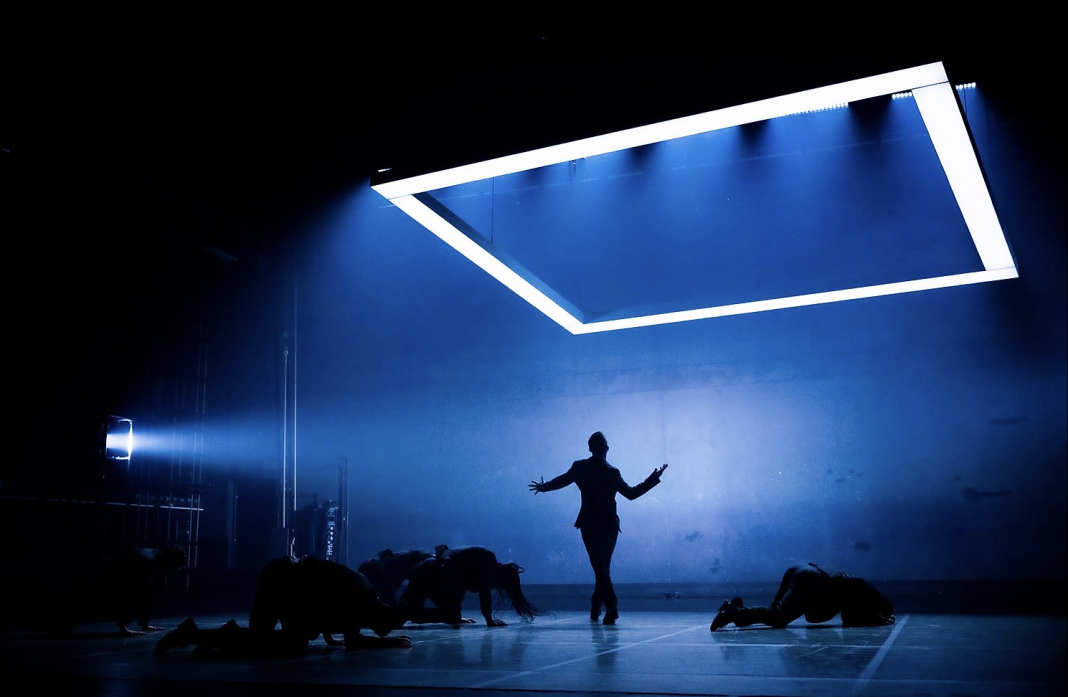 Sadler’s Wells presents a programme of full-length dance performances and workshops online, to keep you entertained and connected through dance, wherever you are in the world while our live stages are dark.

The programme launches on Friday 27 March (World Theatre Day), with an exclusive online screening of Deluxe by BalletBoyz at 7.30pm GMT – the same time the work was due to be performed in our theatre. It will be available to watch on the Sadler’s Wells Facebook page as the first in their weekly series of Sadler’s Wells Facebook Premieres.

Other Facebook Premieres include a new version of  Wilkie Branson’s TOM, a dance for camera installation which would have formed part of our Digital Edition in April, and balletLORENT’s spectacular family production, Rumpelstiltskin. 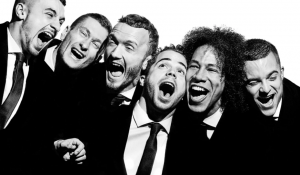 We’re also presenting a series of online dance workshops specially created for families with young children and over 60s to help you take part at home.

Further details of their Digital Stage programme will be announced here soon.

Watch the Sadlers Wells Digital Premiere on their Facebook page

Following their recent, triumphant shows Them/Us, Fourteen Days, Young Men and Life, the multi-award winning BalletBoyz are back and celebrating their 20th anniversary year. Deluxe fuses the work of some of the world’s most exciting and innovative choreographers and composers.

Michael Nunn and William Trevitt, BalletBoyz founders, are hailed as pioneers for making dance accessible and reaching wide audiences through their celebrated stage and television work. After leaving The Royal Ballet, they came to prominence through extensive National and International Touring, as well as through their popular television documentaries.

Founded in 2000, BalletBoyz established itself as one of the most original and innovative forces in modern dance: revolutionising programming formats, commissioning work and collaborating with cutting-edge talents. The company’s chief aim is to challenge, excite and enlighten audiences through its work, bringing together elements from diverse realms of the arts including composers, artists, designers and filmmakers.

​The company has won numerous awards and nominations including an Olivier Award, National Dance Awards, an International Emmy and The Golden Prague and Rose d’Or Awards twice. In 2013 BalletBoyz won Best Independent Company in the National Dance Awards, Best Modern Choreography for Russell Maliphant’s Fallen, while Michael Hulls won the 2014 Olivier Award for Outstanding Achievement in Dance for his work with BalletBoyz. In 2016, the company’s first feature film was broadcast: Young Men won The Golden Prague Arts Award (2017) and the Rose d’Or in the Arts Category, rewarding originality, quality and creativity.

​Alongside their stage and screen work, the company is engaged in many projects which offer dance opportunities to those who find themselves marginalised by traditional dance offerings. Classes, workshops and residencies are delivered from the BalletBoyz studios, working with a diverse range of participants across a variety of dance disciplines.

​BalletBoyz continue to inspire, educate and showcase dance in the best possible ways, bringing our creations to as wide an audience as possible.