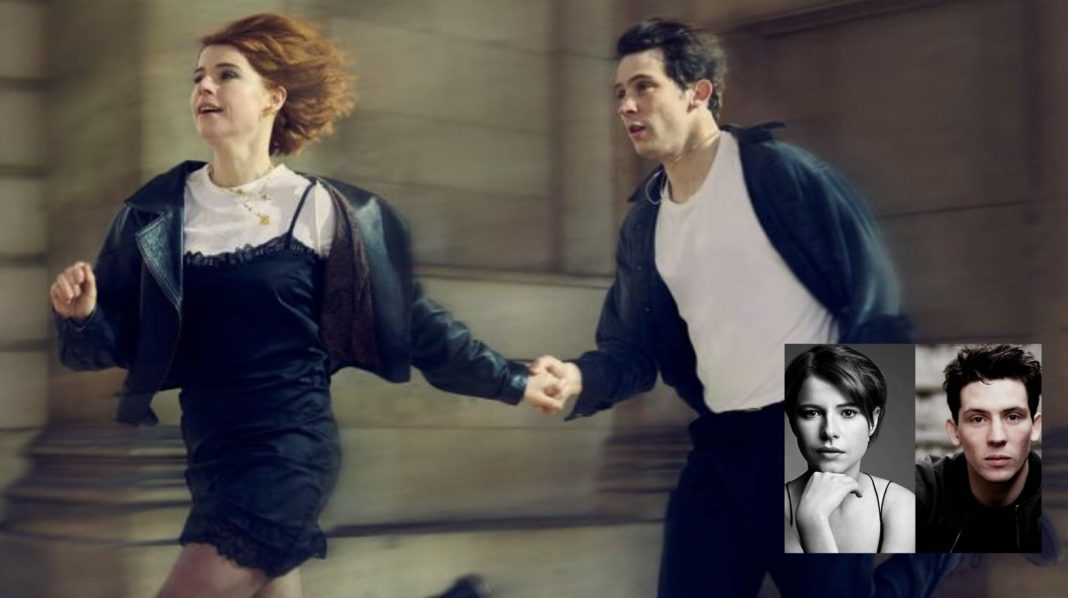 Presented by Sky Arts, PBS and No Guarantees, Romeo & Juliet will be produced by the National Theatre, in association with Sabel Productions and Cuba Pictures.

Romeo & Juliet will be released as an original film on Sky Arts (UK), which is now available to watch on Freeview channel 11 and on Freeview Play, and PBS (US) in Spring 2021.

Romeo & Juliet was originally to have played to theatre audiences in the NT’s Olivier auditorium from summer 2020. Reconceived for the screen, this new 90-minute version will be shot with a collaborative team of theatre and film experts, embracing the architecture of the theatre space in telling the story.