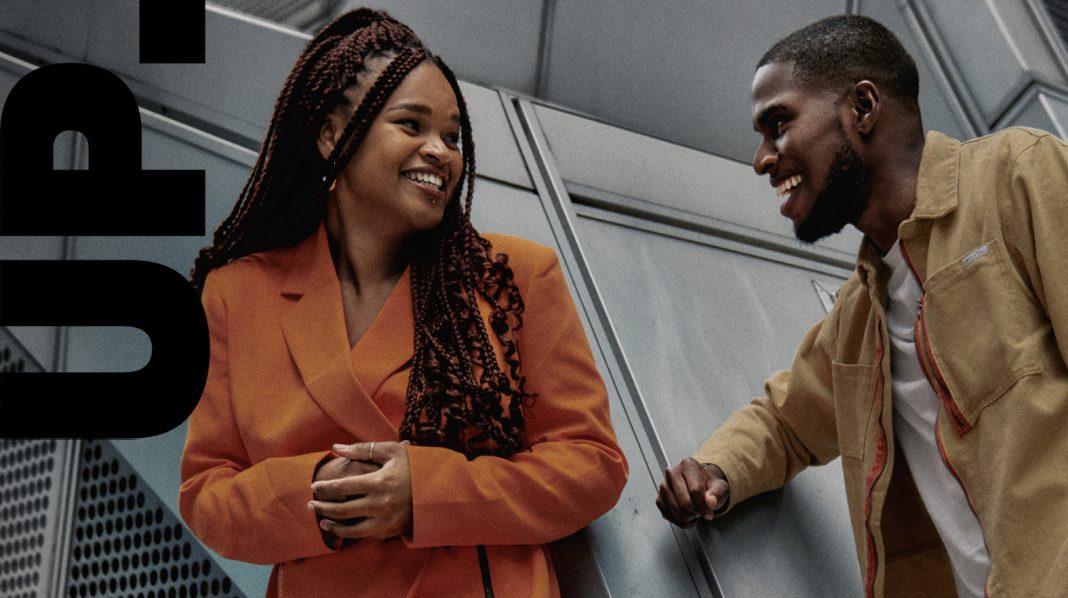 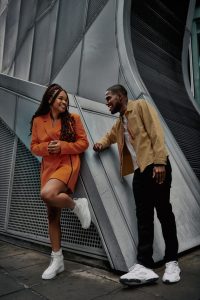 Formed in 2020, Uproot Productions aims to offer transformative solutions to the structural barriers facing Black artists, and is committed to challenging who gets to take up space and who has the right to tell which stories.

Abigail Sewell and Steven Kavuma today said, “Uproot Productions are honoured to be a Resident Company at Riverside Studios. We’re excited by the potential of this fruitful partnership and the opportunity for synergy in the formative years of our organisation.”

Rachel Tackley, Creative Director of Riverside Studios, also commented, “I am so thrilled that Uproot have agreed to be our first Associate Company. I met Abigail and Steven several months ago and was blown away by their ambition for Uproot and the contribution it can make to the development of Black Creative Artists and theatre makers in the UK. I was particularly animated by their commitment to challenging who gets to take up space and tell stories. So, I invited them to take up space and tell stories at Riverside Studios. Riverside Studios has always embraced new, experimental and political work, and I want to put that front and centre of our new Creative Vision.”

As a Resident Company, Uproot Productions will receive ongoing mentorship and support from Riverside Studios to help build and develop as a new company, in addition to programming opportunities and office space.

The company is currently presenting its curated online experience This is Black 2.0, featuring performances from ten artists that takes audiences through artistic expressions of the joys and tensions of being Black today.

Uproot Productions is a socially driven cross-arts production company founded by Abigail Sewell and Steven Kavuma. They support Black artists in developing experimental and political stories that represent the breadth of their lived experiences.

In December of 2020, Uproot launched This Is Black 2.0, an urgent digital response to the injustices faced by Black people around the world. The interactive online exhibition platforms 10 artists and takes audiences through artistic expressions of the joys and tensions of being Black today.

Applications are currently open for Connect, Uproot’s online training programme for Black theatre-makers who are at risk of leaving the industry.

Uproot Productions formed with the aim of offering transformative solutions. They are committed to challenging who gets to take up space and who has the right to tell which stories.

RIVERSIDE STUDIOS has a long legacy and reputation as a boundary-pushing home for the arts and creative expression. This dynamic cultural venue is home to a confluence of theatre, film, music, dance, comedy, visual art, enterprise, innovative technology, events and hospitality – a constant stream of inspiration where creativity and community flow.

Riverside Trust is a charity, aiming to present high-quality arts that are accessible to all.