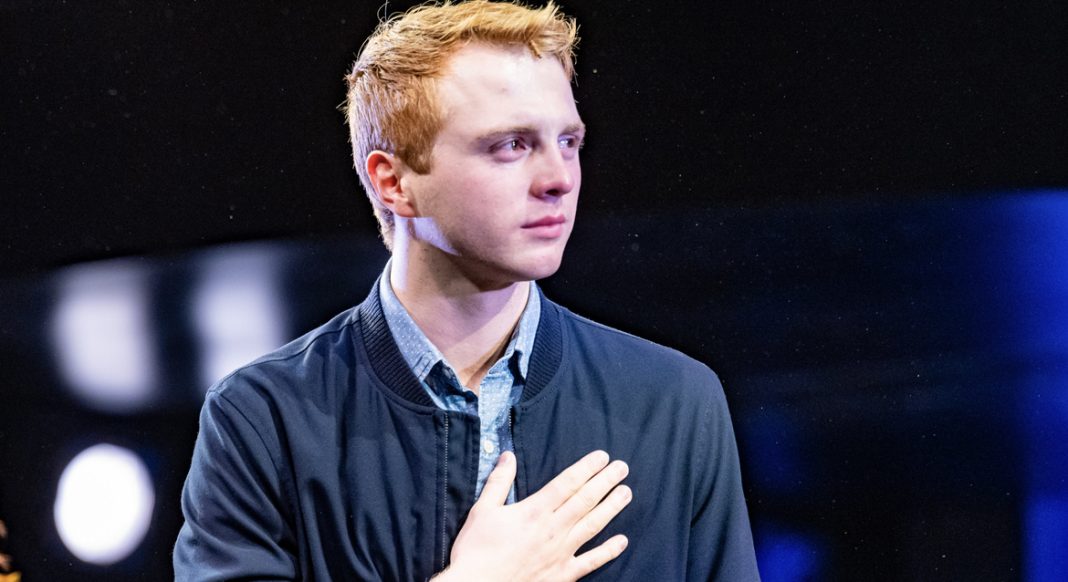 The critically acclaimed, Olivier Award-winning Best New Musical Dear Evan Hansen celebrated its final London performance at the Noël Coward Theatre on 22 October 2022, three years after its West End premiere on 29 October 2019 and a year after its return to the West End after the covid shutdown (26 October 2021).

Having achieved the highest grossing individual performance at the Noel Coward Theatre and the highest grossing weekly box office at the Noel Coward Theatre, during its run Dear Evan Hansen was honoured with three Olivier Awards for Best New Musical, Best Original Score or New Orchestrations (Music and Lyrics by Benj Pasek and Justin Paul, Orchestration by Alex Lacamoire), and Best Actor in a Leading Role in a Musical (Sam Tutty).  In addition to the Olivier, Sam Tutty was the recipient the Critics’ Circle Theatre Award for Most Promising Newcomer, the Whastonstage Award for Best Actor in a Musical, and the Stage Debut awards for Best Performer in a Musical and Best West End Debut. Dear Evan Hansen also received four Mousetrap Awards for Best New Musical, Watch This Face (Sam Tutty), Soundtrack of My Soul, and Top Tech Design. Jack Loxton won the Whatsonstage Award for Best Supporting Actor in a Musical and Nicole Raquel Dennis, who originated the role of Alana in London, won the British Black Theatre Award for Best Supporting Female Actor in a Musical.  Earlier this month Mitchell Zhangazha won the Best Understudy/Swing in a Theatre Production Award at the Black British Theatre Awards.

Since arriving in London, Dear Evan Hansen partnered with UK-based mental health not-for-profit organisations The Mix, YoungMinds and Shout to help raise funds and amplify their lifesaving resources. Throughout the entirety of the West End engagement, Dear Evan Hansen has sold merchandise benefitting these organisations, including exclusive items featuring artwork from UK audience members. The production also collaborated with United for Global Mental Health’s Speak Your Mind campaign on numerous initiatives including the launch of “The Museum of Lost and Found Potential,” a 2019 pop-up installation in Covent Garden commemorating World Mental Health Day. Following the covid shutdown, Dear Evan Hansen celebrated its return to the stage with a gifted performance honouring staff, volunteers, campaigners, and mental health professionals from across the UK. In February 2020, the show welcomed the Duke and Duchess of Cambridge to a special performance benefitting The Royal Foundation.

The show’s Original Broadway Cast Recording debuted at #8 on the Billboard 200 – the highest charting debut position for an original cast album since 1961 – and went on to win the 2018 Grammy Award for Best Musical Theater Album and receive Gold Certification. In 2021 the tracks Waving Through a Window and You Will Be Found were included in the top 50 of the BBC Radio 2 Greatest Songs from a Musical, voted for by the public. Dear Evan Hansen appeared on BBC News at Ten, The One Show, BBC Musicals: The Greatest Show and Big Night of Musicals, ITV’s All Star Musicals and This Morning as well as Magic at the Musicals.

Produced by Tony, Grammy and Olivier Award-winner Stacey Mindich, the West End production of Dear Evan Hansen was the fourth production to open worldwide, following the critically acclaimed and Award-winning productions on Broadway and Toronto, Canada and the record-breaking North American tour.

Dear Evan Hansen opened on Broadway to rave reviews on 4 December 2016, where it went on to win six 2017 Tony Awards including Best Musical among many other accolades and has broken all box office records at its Broadway home, the Music Box Theatre. The show launched its First North American Tour in Denver, Colorado in October 2018 and continues to play to sold-our audiences across North America. The show’s now-iconic blue polo and arm cast are part of the permanent collection of the Smithsonian’s National Museum of American History in Washington, DC. 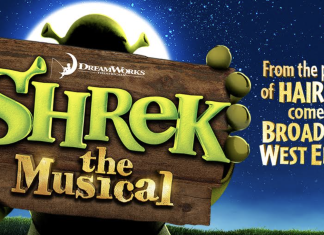 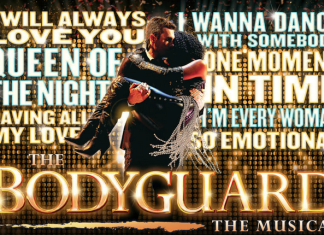 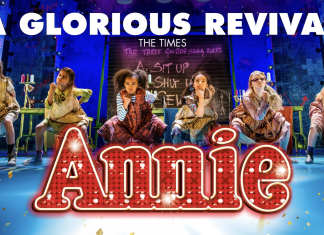