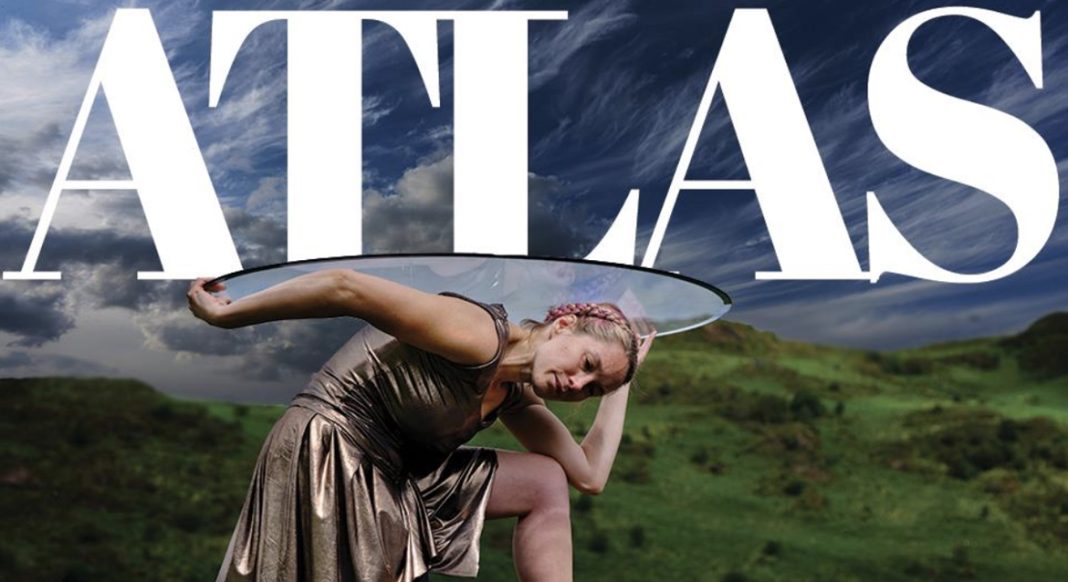 A boisterous and playful retelling of Atlas, bringing this Greek legend to life in all his immense glory, with a cameo appearance from that classic bad boy Heracles.

In Oddly Moving’s new show three short women will tell the story of a titan armed with nothing more than the intense physicality of their circus skills, plastic toy animals, sandbags, golden apples and bucketsful of wit and charm.

Atlas was condemned by Zeus, forced to hold up the heavens for all eternity. As he struggled with this magnificent burden, no other choice was available to him. Oddly Moving’s hour-long show looks at how we each manage the weight upon our shoulders, drawing on the personal stories of three circus performers. What happens if they let go?

Produced by Turtle Key Arts and directed by Charlotte Mooney of Ockham’s Razor, Atlas tells  the story of a titan armed with nothing more than the intense physicality of circus skills, plastic toy animals, sandbags, golden apples and buckets full of wit and charm.

Oddly Moving have built a website called ‘Share your story’ to gather personal stories about people’s mental health and wellbeing which will be used to inform the show and be available to listen to online.

Atlas is Oddly Moving’s second show, following the successful UK tour of debut show He Ain’t  Heavy in 2018. He Ain’t Heavy told the story of company director Grania Pickard growing up with her disabled autistic brother Sean. The show used physical theatre, aerial circus, audience interaction, storytelling and puppetry to reveal to the audience how Sean walks, talks and interacts with the world as well as how his unique take on life has shaped Grania.

Grania, an experienced workshop leader, is currently running Circus/Physics workshops in  secondary schools as part of the Physics curriculum, supported by the Institute of Physics. She also runs Autobiographical Devising Workshops relating to the themes of Atlas for young adults at each venue. The workshops integrate resilience-building exercises, with training from Off The Record (OTR), a youth mental health charity.

Tickets are available from individual box offices although more details about the show can be found on www.oddlymoving.co.uk 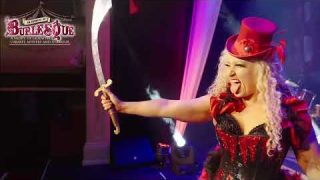 A night of laughter, cabaret, mystery, and glamour! 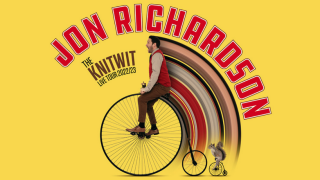 Will the recycling be put out on the right day? Who is going to smooth...
- Advertisement -