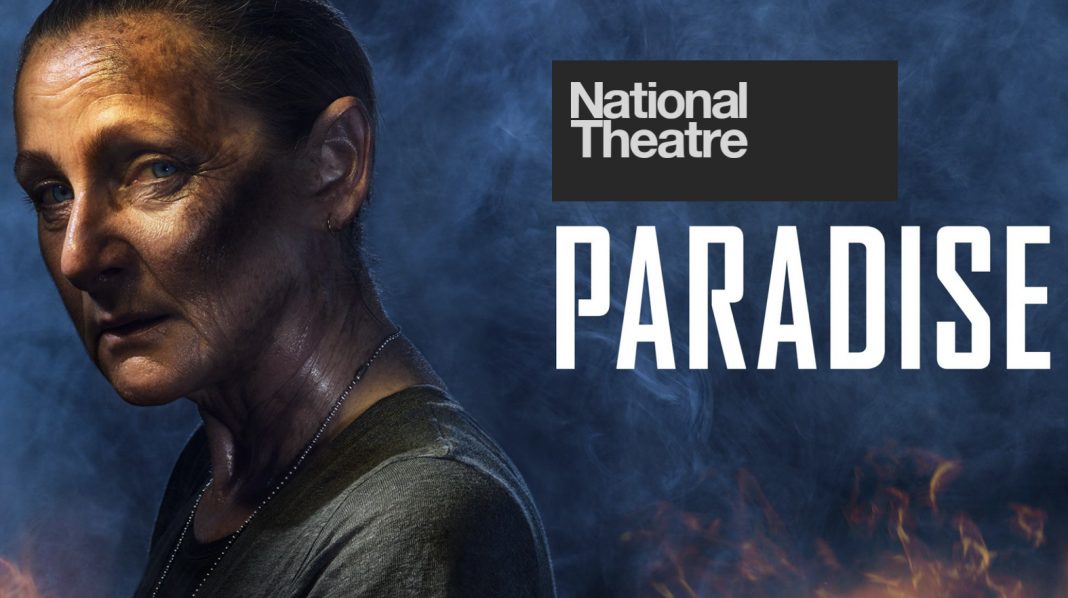 A thrilling story of pride, glory and betrayal.

Philoctetes: once a celebrated wartime hero, now a wounded outcast on a desolate island.

When a young soldier appears, his hope of escape comes with suspicion.  And as an old enemy also emerges, he is faced with an even greater temptation: revenge.

The all-female company, with Lesley Sharp as Philoctetes, will perform amidst a dramatic wasteland designed by Rae Smith (War Horse, Barber Shop Chronicles).

‘Kae Tempest has a gift for shattering and transcending convention.’
New York Times