Home Julia Donaldson talks Zog, and seeing her books adapted for the stage. 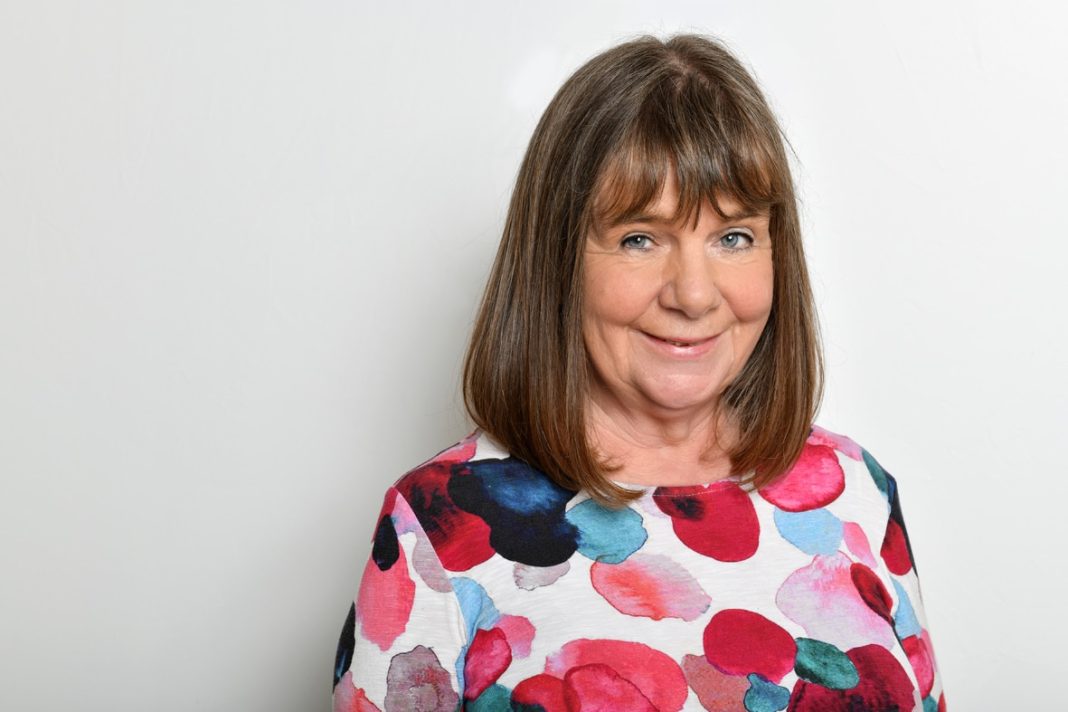 Best known for her popular rhyming stories for children, especially those illustrated by Axel
Scheffler, Julia Donaldson is the multi award-winning author of some of the world’s best loved children’s books, most notably the modern classic The Gruffalo which has sold over 13 million copies worldwide.
Many of Julia’s books have made the journey from page to stage, and now Zog will join them in a new adaptation from Freckle Productions, the team behind Stick Man, Tiddler and other Terrific Tales and Tabby McTat. The production will open at the Rose Theatre Kingston and then tour the UK from February 2019.

Your books are read around the world, and have been adapted many times, what do you think is the appeal?
“I don’t know for sure, but I think there are three main things: the storyline – it’s really important to have a well-crafted story; the language; and the illustration – and I do have to give a lot of credit to the illustrators. I think it’s a combination of those three things done well.”

ZOG is touring the UK from Feb.