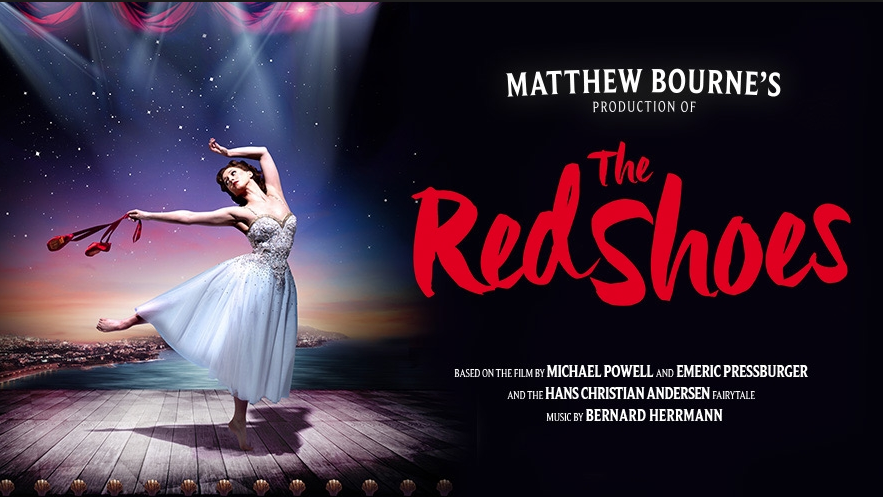 What is it about the story that attracts you to an adaption? Set in the theatrical world of a touring dance (ballet) company, it is actually about dance and dancers. The film’s genius is to make that theatrical world at times surreal, larger than life and highly cinematic. My challenge will be to capture some of that surreal, sensuous quality within the more natural theatre setting.

What themes might you explore? The main theme of The Red Shoes is love vs. art, or career VS. love. It is the love story of two young artists (one a dancer, one a composer) and the fight between that love and the lure of the highest artistic achievement as represented by Boris Lermontov, the dance company’s legendary impresario, who believes that you cannot be a great artist if distracted by human love! I have also explored how the fairy tale world of a ballet company and the stories it tells can actually blend into the real life tale of love, ambition and artistic and personal fulfilment, until the two are barely distinguishable (as in the film finale when The Red Shoes seem to take over and lead our heroine to her death/suicide in front of a train on the Monte Carlo seafront.

Why will it speak to an audience? In today’s culture everyone is very interested in what it takes to become a great performer or artist with the likes of TV and movies such as the X Factor, Black Swan and Strictly Come Dancing highlighting this and the question of what sacrifices need to be made. Audiences also love a backstage story, particularly one that gives insight into the art form. However, The Red Shoes is also a love story, a highly dramatic, even melodramatic tale, populated by a cast of colourful characters, glorious dancing and music. Not only do we represent the backstage life of a dance company, we also see them in performance in a range of theatrical productions (including the full length ballet, The Red Shoes). However, the heart of the story is a tragic real life triangular love story, overseen by the towering Svengali-like figure of Lermontov, representing art and the sacrifices it asks us to make.

What can you tell us about your ideas for the music and design? With Terry Davies we have created a score from the early works of the genius film music composer, Bernard Herrmann. Herrmann is mostly famous for his scores for the films of Alfred Hitchcock, but the music for The Red Shoes is taken from an earlier period (30 ‘s and 40’s). I have unearthed some great dance music as well as some beautiful music from movies such as The Ghost and Mrs Muir and Citizen Kane. Lez Brotherston’s challenge has been to create an adaptable theatrical setting, (on stage and backstage) and a range of locations from London, to Paris to Monte Carlo, but to also allow for those flights of fancy that take us out of the literal theatrical world and into the sensuous and surreal world of the artistic experience and endeavour.

How might The Red Shoes be development of your previous works? The Red Shoes is a natural development of our latest production Sleeping Beauty, which saw the Company increase its sophistication in storytelling, its execution in dance technique and deeply felt acting performances. Portraying great dance artists will naturally develop the Company’s skills and ambition. Having completed the Tchaikovsky trilogy, it is also part of our desire to introduce new titles into the narrative ballet canon (Edward Scissorhands, Play Without Words, Dorian Gray. 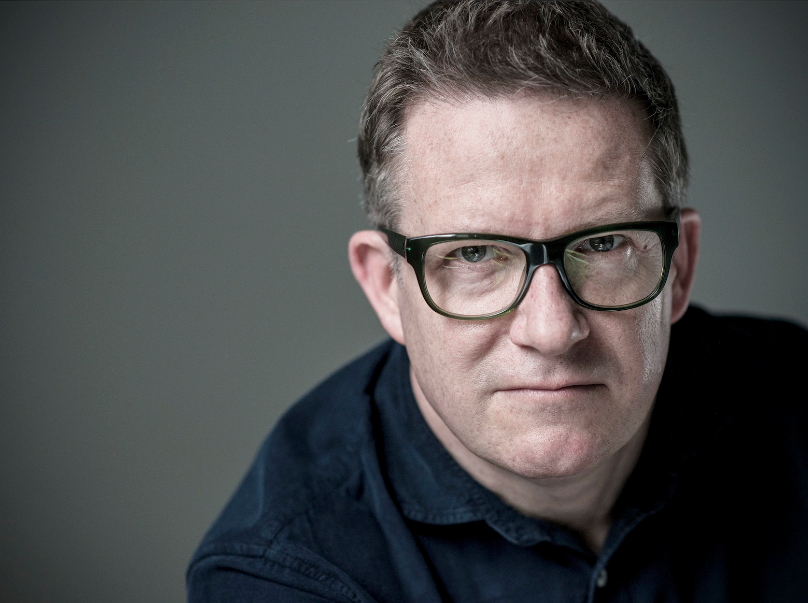