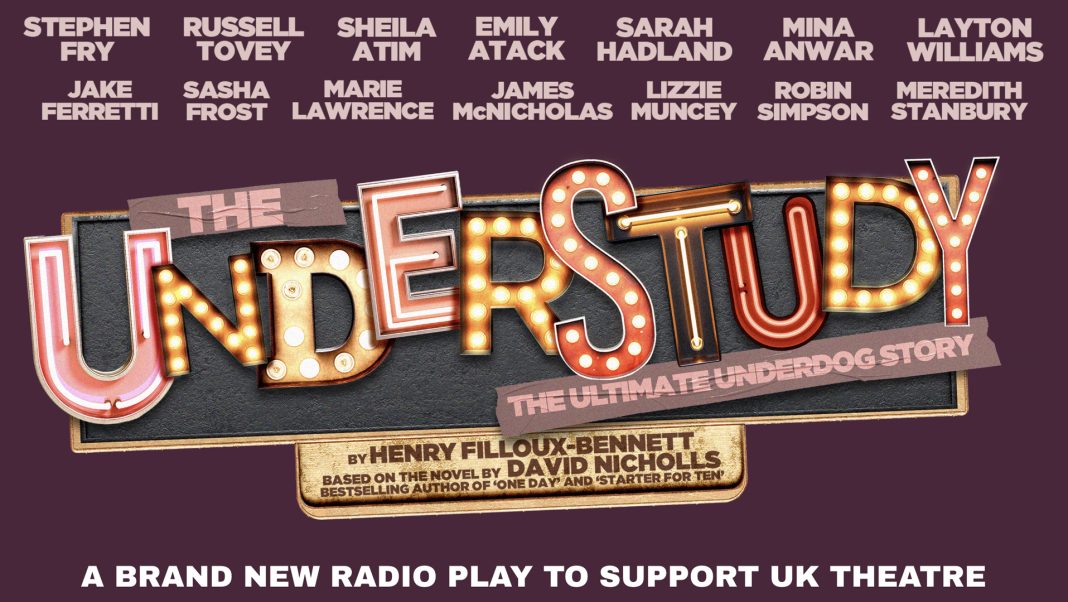 Artspod chats to writer of The Understudy, Henry Filloux-Bennett. Henry is also the Director & Chief Executive of the Lawrence Batley Theatre, Huddersfield.

What made you choose ‘The Understudy’?

I’ve loved the book ever since I first read it nearly 10 years ago. The sense of humour that David Nicholls writes with really appeals to me, and I thought ‘The Understudy’ was absolutely hilarious. I also loved the underdog story – the idea of someone who’s got everything against him is one that really excited me. Finally, it’s a love letter to theatre – what’s not to love?!

Stephen Fry describes this performance taking place on a new virtual stage – how does that work? How is it filmed and edited?

‘The Understudy’ is an online play. It’s part radio play, part film. We’ve worked with an amazing sound team to make sure that they script is delivered from an audio point of view as amazingly as possible, and then we’re working with Dusthouse, who are incredible film makers, on a visual story to accompany the audio play.

How did you manage to get such a great cast? Did you write it specifically for Stephen Fry?

It wasn’t written specifically for Stephen Fry, no, but as soon as he came on board we massively increased the size of his part – obviously! To be honest we just asked, and we were delighted that so many people went for it. It’s raising much needed money for the industry, so I think that was the main reason why everyone said ‘yes’.

Has it always been a dream to write and direct?

I have always written as a hobby – but luckily the last couple of projects have got a really nice response, so although I still have a full time job, I’m able to continue writing on the side. I certainly leave the directing to the professionals!!

How did you get started in writing?

My grandfather was a writer and editor, so I think at least a passion for writing must have been in the genes. I started with an original play that I wrote back in 2005 which seemed to do quite well, but then I started adapting and I absolutely love the process of being able to take something that already exists and turn it in to something new.

The play aims to raise much needed funds for the UK’s theatre industry, and all proceeds from the play will be split between Acting For Others, the Equity Charitable Trust, Equity’s Benevolent Fund and The Theatre Development Trust, run by the Society of London Theatre and UK Theatre.

National treasure Stephen Fry, Russell Tovey (Years and Years and The History Boys), Emily Atack (The Inbetweeners and I’m a Celebrity), Sarah Hadland (Miranda), Layton Williams (Bad Education and Everybody’s Talking about Jamie) and Mina Anwar (The Thin Blue Line and Shirley Valentine) star in this two-part online play, hitting your screens on 20 May and 27 May.

Actor Stephen McQueen has just landed a dream West End role. Well, that’s not quite true – what he’s going to be is understudying film star (and 12th Sexiest Man in the World) Josh Harper in the brand new show Mad, Bad and Dangerous to Know, but still…

Whilst he’s waiting for his time to shine, he reflects on his career – one that has spanned everything from (non-speaking) Rent Boy 3 in The Bill to his recent starring role as Sammy in the (low-budget) regional tour of Sammy The Squirrel’s Seriously Silly Safari.

With this new job Stephen’s stage career may be destined for the dizzying heights, but not everything is going quite as well. Stephen’s wife left him two years ago, wondering if he’d ever grow up; his daughter wonders when he’ll get an actual job; worst of all, he’s starting to fall for the leading man’s wife.

The Understudy is the story of an underdog – a failed husband, a failing father, a failing actor, and the impossible choice he’s going to have to make between stealing the show and stealing another man’s wife.

Lambert Batley Theatre is in Huddersfield, a converted Methodist Chapel. 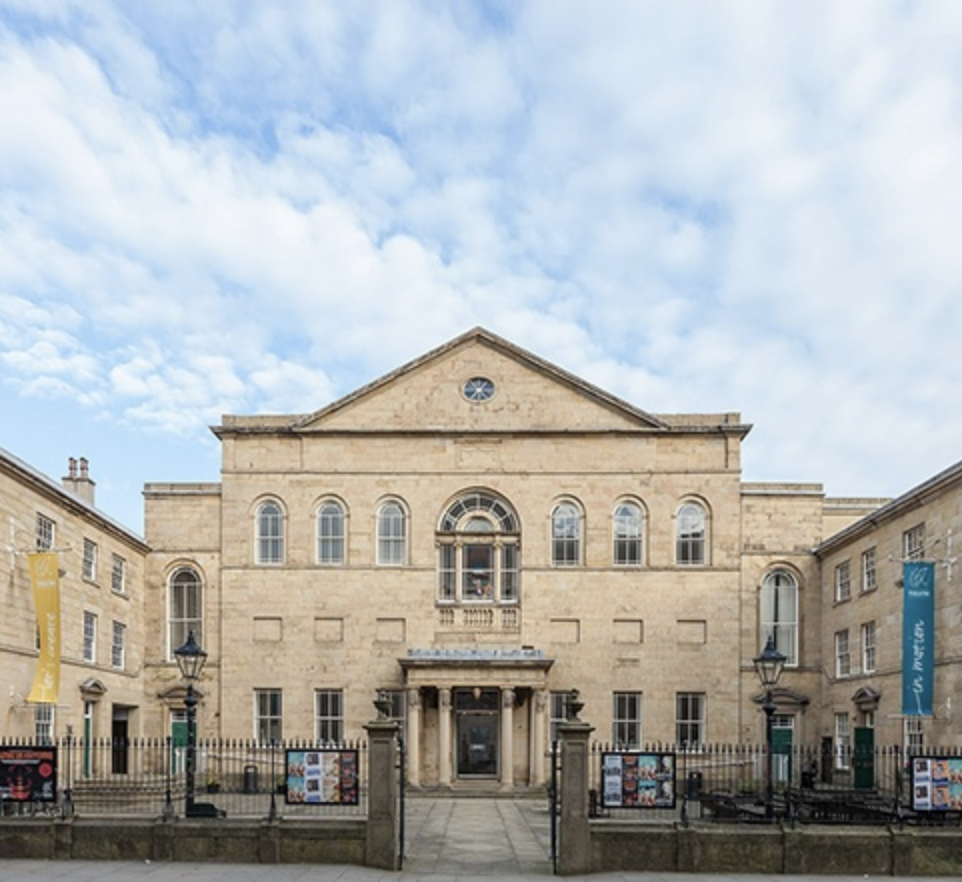