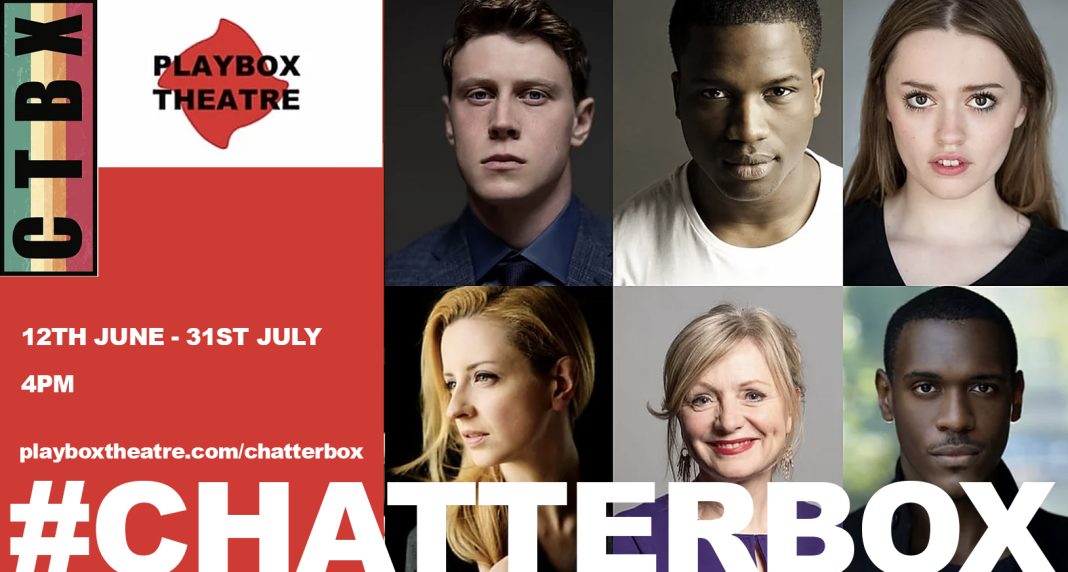 Calum Finlay comments, After a really successful first series of CHATTERBOX, I’m absolutely thrilled to be partnering with youth theatres up and down the country so they can share these fantastic live and interactive interviews with their young people – for free! I hope these interviews will inspire young people in isolation, as well as introduce the fantastic work Playbox Theatre does to a wider audience.

George Mackay adds, I am thrilled to be a part of CHATTERBOX, and can’t wait to dive into the learning.

As remote and online learning becomes the norm for school children, innovative and entertaining ways to educate children is of vital importance. Playbox Theatre will partner with youth theatres across the UK to co-stream this season of CHATTERBOX interviews live to their Facebook pages. Members of these youth theatres will also be given the exclusive opportunity to be one of only 100 people taking part in the interviews, pitching questions to, and directly engaging with the guests live. With more guests to be announced, all interviews will be available on-demand and free of charge following the live streams.

Youth theatres, schools or participation departments can sign up to co-stream the content and take part for free, simply register interest by emailing [email protected] From here they will be guided through the co-streaming set up and advised on how members can register to take part in the interview itself

All episodes from Series One of CHATTERBOX are available for free through the Playbox Theatre website, including interviews with Phyllis Logan (Downton Abbey; Lovejoy), Juliet Stevenson (Truly, Madly, Deeply; Bend It Like Beckham) and cast members from Harry Potter and the Cursed Child, Jonathan Case and Jamie Ballard. 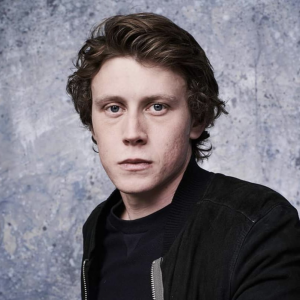 George Mackay has been acting professionally since the age of 11 when a talent scout visited his school and cast him as Curly in Peter Pan alongside Jason Isaacs. He’s most well-known for his roles in Pride (alongside Bill Nighy), Captain Fantastic (alongside Viggo Mortensen) and most recently as the lead role in 1917 directed by Sam Mendes. He’s stage work is equally impressive, including Ah, Wilderness at The Young Vic Theatre and The Caretaker with Timothy Spall and Daniel Mays at The Old Vic Theatre. He’s currently pre-production for the title role in the film Wolf alongside Lily-Rose Depp.