Home Charlie and the Chocolate Factory The Musical UK Tour 2023 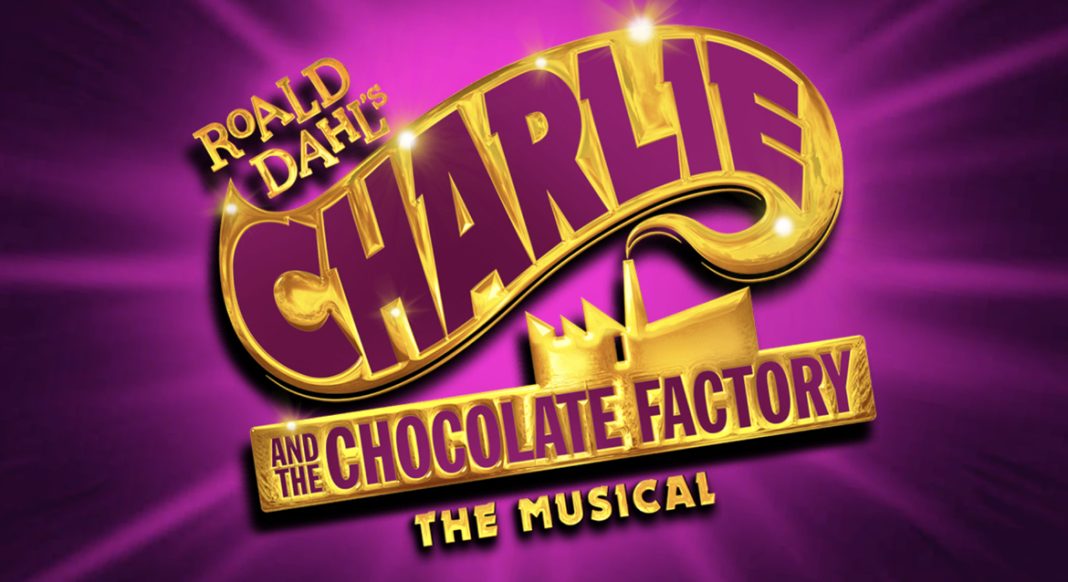 A WORLD OF PURE IMAGINATION

Charlie and the Chocolate Factory – The Musical, the devilishly delicious tale of young golden ticket winner Charlie Bucket and the mysterious confectionary wizard Willy Wonka, is embarking on its first ever UK & Ireland Tour. This dazzling new production of the successful West End and Broadway musical will take you to a world of pure imagination.

THE SMASH-HIT MUSICAL is based on the novel by Roald Dahland the Warner Bros.film.

When Charlie wins a golden ticket to the weird and wonderful Wonka Chocolate Factory, it’s a chance of a lifetime to feast on the sweets they’ve always dreamed of. But beyond the gates astonishment awaits, as down the sugary corridors and amongst the incredible and edible delights, the five lucky winners discover not everything is as sweet as it seems.

Featuring memorable songs from the iconic 1970s film as well as a host of new numbers, this sensational musical is choc-full of fantastical treats to dazzle your senses.

Aberdeen Performing Arts’ Chief Executive Jane Spiers said: “Charlie and the Chocolate  Factory is such a beloved story and this dazzling production was a huge hit in the West End. We are sure audiences will be desperate to get their hands on a (golden) ticket for this marvellously magical show so make sure to get yours! 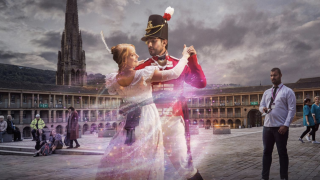