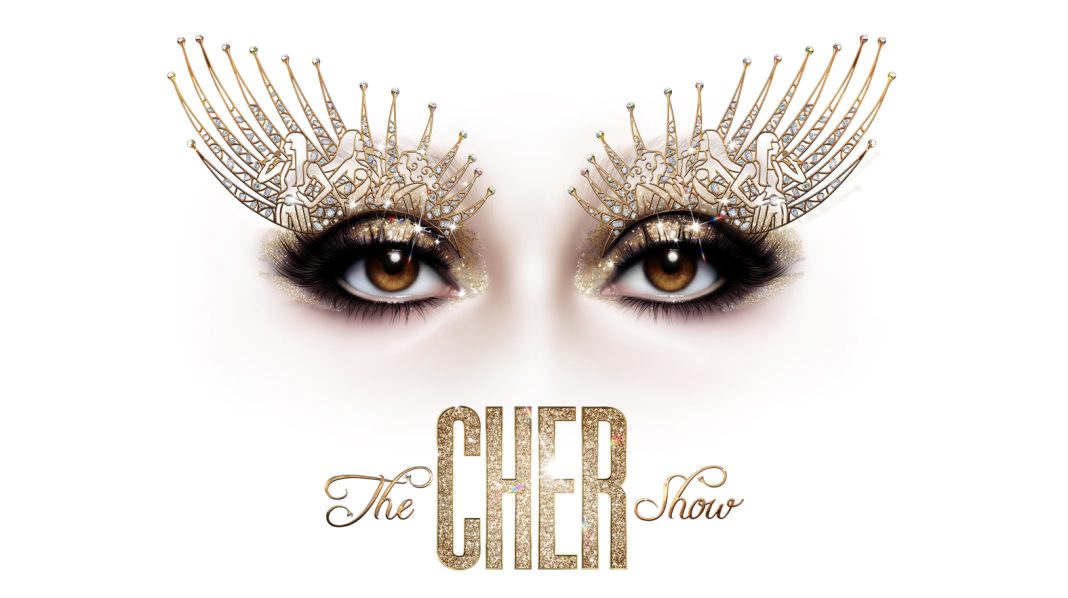 “All of us invent ourselves.

Some of us just have more imagination than others.”
CHER

The producers of the brand new production of The Cher Show are delighted to announce that the role of Cher will be played by Debbie Kurup, Danielle Steers and Millie O’Connell. The production features the actresses portraying Cher in three different ways throughout her iconic career, with Debbie as ‘Star’, Danielle as ‘Lady’ and Millie as ‘Babe’.  Further casting is to be announced.

Danielle Steers’s theatre credits include The Empress in Aladdin (Theatre Royal, Plymouth),  Catherine Parr in Six The Musical (London), Zahara in the original cast of Bat out of Hell: The Musical (Manchester Opera House, London Coliseum, Ed Mirvish Theatre, Toronto, Dominion Theatre, New York City Centre), Carmen in Sweet Charity (Donmar Warehouse), Lead Shirelle in the original London cast of Beautiful – The Carole King Musical (Aldwych Theatre), swing and cover Nikki Marron in The Bodyguard (Adelphi Theatre) and cover Killer Queen in We Will Rock You (International Arena Tour). Her debut album, The Future Ain’t What It Used To Be, was released in 2021.

From a young child with big dreams, the shy daughter of an Armenian American truck driver, to the dizzying heights of global stardom, The Cher Show tells the incredible story of Cher’s meteoric rise to fame.  Cher takes the audience by the hand and introduces them to the influential people in her life, from her mother and Sonny Bono, to fashion designer and costumier Bob Mackie.  It shows how she battled the men who underestimated her, fought the conventions and, above all, was a trailblazer for independence.

The musical is packed with 35 of her biggest hits, including ‘If I Could Turn Back Time’, ‘I Got You Babe’, ‘Strong Enough’, ‘The Shoop Shoop Song’ and ‘Believe’.

With over 100 million record sales, an Academy Award®, an Emmy®, a Grammy®, three Golden Globes® and an award from The Council of Fashion Designers of America, Cher has influenced popular culture more than most.  Her on-screen career started in 1971 with her weekly television show that attracted 30 million viewers a week, and went on to include starring roles in iconic films from Moonstruck, for which she won the Oscar for Best Actress, to Mamma Mia: Here We Go Again!, which prompted the New York Magazine to realise “every single movie—no matter how flawless—would be infinitely better if it included Cher.”  Her ‘Farewell Tour’ became the highest grossing music tour in history – in true Cher fashion, she followed up her ‘Farewell Tour’ with two further sell-out, worldwide arena tours.  She is the only artist in history to have a number one hit in the Billboard chart for six consecutive decades; an achievement that caused Vogue to deem her “eternally relevant and the ruler of outré reinvention”.  She became known as the Queen of Reinvention.

In the 1990s, she established The Cher Charitable Foundation to support causes around the world.  She has been a long-time donor and supporter of Habitat for Humanity, The Intrepid Fallen Heroes Fund and Keep A Child Alive, an organisation that helps to combat the AIDs epidemic.  Most recently, she co-founded Free the Wild to help rescue Kaavan the Asian elephant from Islamabad zoo.

Written by Tony Award-winning Rick Elice, The Cher Show made its debut on Broadway in 2018 in a production that earned two Tony Awards and delighted fans from around the world.  This new production will be the European premiere.

RICK ELICE (book writer) is the Tony and Olivier award-winning book writer of global phenomenon Jersey Boys.  His play, Peter and the Starcatcher, was nominated for nine Tony Awards and won five.  He also wrote the book for The Addams Family and is currently working on Disney Theatrical’s upcoming new musical adaptation of The Princess Bride.

ARLENE PHILLIPS (director) is one of Britain’s leading directors and choreographers behind musical mega brands including Saturday Night Fever, Starlight Express, Grease and We Will Rock You to name a few.  Founding member of 1970s dance group ‘Hot Gossip’, she went on to choreograph for music legends including Freddie Mercury, Whitney Houston and Diana Ross, and for Hollywood. Her time as lead judge on BBC One’s Strictly Come Dancing cemented her as one of Britain’s most recognisable entertainment legends, a status recognised with a CBE for services to dance.

OTI MABUSE (choreographer) is a champion dancer and choreographer; eight times South African Latin American Champion, and 2019 champion of both BBC’s The Greatest Dancer and Strictly Come Dancing, the two biggest dance shows on television. She was champion of Strictly Come Dancing again in 2020.  She is a judge on the new ITV light entertainment show, The Masked Dancer. In 2019, she made her stage choreography debut for Tamasha Theatre Company’s production of Ain’t Misbehavin’ followed by Kiss Me Kate at the Watermill Theatre, Newbury.

GABRIELLA SLADE (costume designer) is the award-winning designer behind the unforgettable costumes of West End and Broadway musical Six and the force behind the Spice Girls’ reinvented look for their Spice World 2019 tour. She has designed recent West End productions of Curtains and The Importance of Being Earnest, as well as David Walliam’s Billionaire Boy and Lin Manuel Miranda’s In The Heights.  She is also designing the costumes for the upcoming UK tour of Bedknobs and Broomsticks.

TOM DE KEYSER and HAMISH GREER (producers) formed ROYO after several years producing together in the UK, on tour and in the West End, and around the world.  Alongside the European premiere of The Cher Show, ROYO is the lead producer of The Osmonds: A New Musical, which brings The Osmond Family’s biographical musical to the stage for the first time. It is currently on tour in the UK prior to North America.  ROYO is also the lead producer of Fisherman’s Friends: The Musical, based on the true story and hit film of an unlikely boyband of real lobster fishermen and their rise to fame.  Following a sell-out development run which reopened Hall For Cornwall following its £20m refurbishment, the production reopens later this year.  ROYO is producing several profile driven events throughout 2022, including Johannes Radebe: Freedom which starts in March and Oti Mabuse: I am Here which starts in April.  ROYO is the co-owner of stream.theatre, a digital venue designed to solve the streaming, and capture, needs of arts practitioners around the world, and in the past year has filmed, edited, streamed and ticketed high profile theatrical events with partners including Sky Arts, ITV, ENO, the Evening Standard, TikTok, WhatsOnStage, and The Shanghai Grand Theatre.