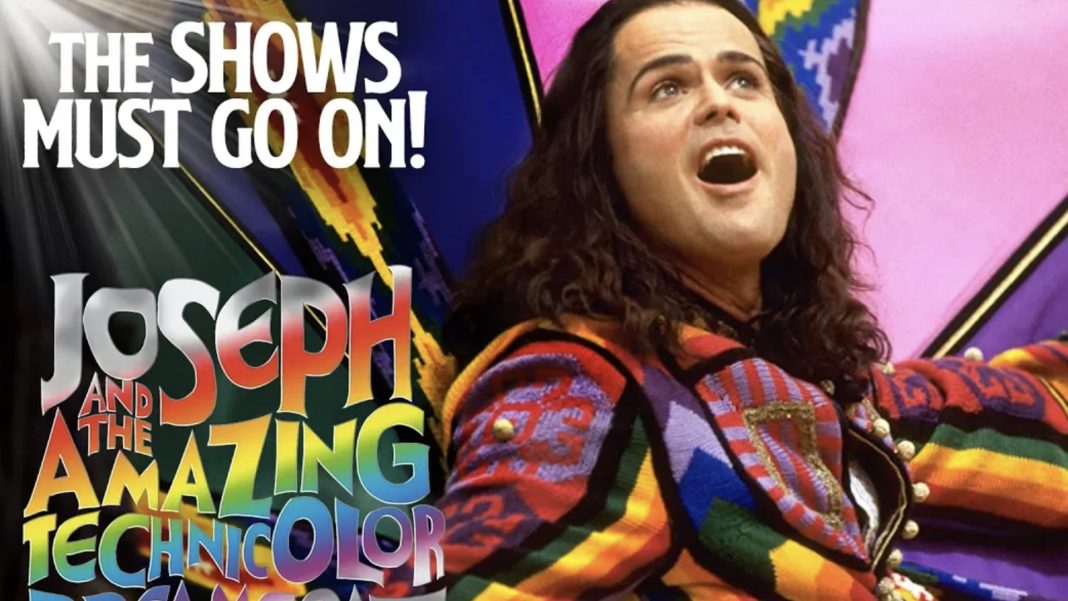 Starting this Friday, Andrew Lloyd Webber will be releasing a full-length, smash-hit musical once a week for you to watch for free! He will be streaming his musicals for free online in a new series called “The Shows Must Go On”

First up will be the 2000 adaptation Joseph and the Amazing Technicolor Dreamcoat starring Donny Osmond as Joseph, Maria Friedman , Richard Attenborough and Joan Collins.

The show will be available for 48 hours from Friday 3 April at 7pm BST on “The Shows Must Go On” YouTube channel.

An adaptation of the hit Lloyd-Webber stage musical based on the Old Testament story of Joseph (Donny Osmond) the youngest son of Jacob (Richard Attenborough) tells of his betrayal by his jealous brothers and of his being sold into slavery. 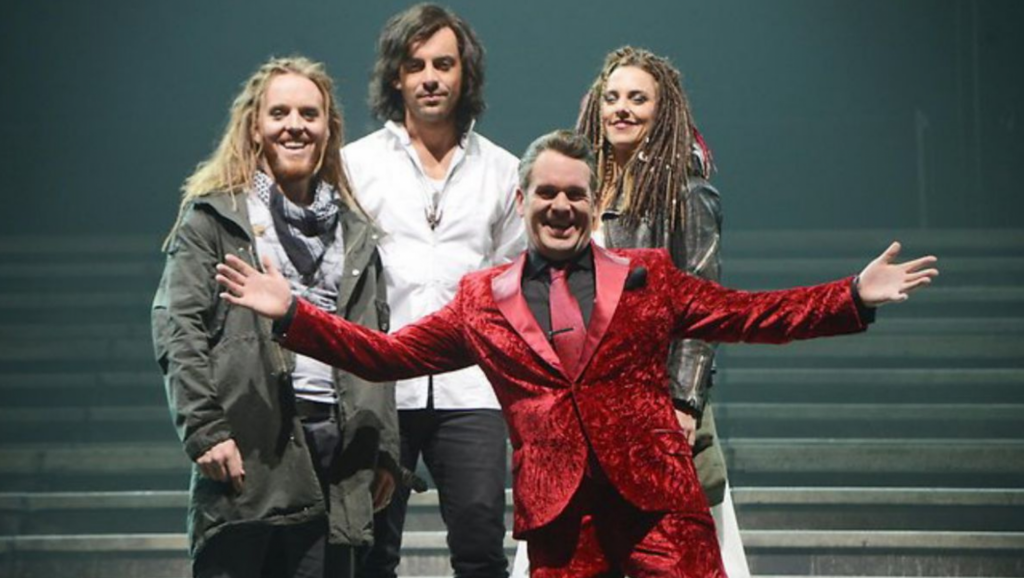 Contemporary re-imagining of Andrew Lloyd Webber and Tim Rice’s legendary rock musical portraying the story of the last seven days in Christ’s life, leading up to his crucifixion, as seen through the eyes of Judas Iscariot. The hit songs include Superstar, I Don’t Know How to Love Him, Heaven on their Minds and Hosanna. Filmed as an arena rock opera, directed by Laurence Connor

Further shows are to be announced.

While free, the channel is encouraging viewers to donate to a variety of charities – Acting for Others, Broadway Cares and Actors Benevolent Fund.