BACK BY POPULAR DEMAND!

‘Funny, heart-warming and uplifting… it’s a triumph. Don’t miss it’
The Sentinel

Marvellous, our joyful, entertaining, funny play about the life of local hero Neil ‘Nello’ Baldwin, is an uplifting show that will leave you with a big smile on your face!

Our smash-hit production tells the story of an inspirational man who knew from the moment he was born that he was destined to do wonderful things. From joining a church choir to appearing on Songs of Praise; hitchhiking across the country to becoming a famous clown; watching his local football team to becoming their kit man; and receiving an honorary degree from Keele University after leaving school with no qualifications, this is a fantastical tale filled with football stars, circus acts, mayors and a medal from Her Majesty!

Join us this September as we reunite the original cast for a show which will leave you feeling positive, happy and with a little skip in your step! 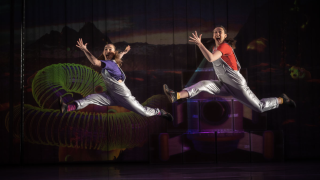 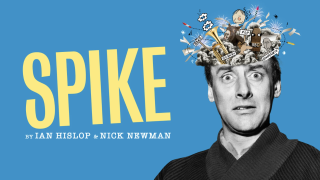 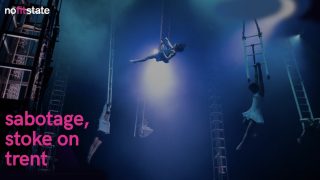 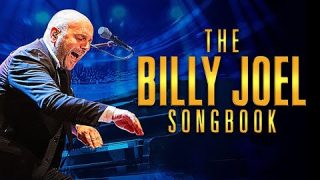 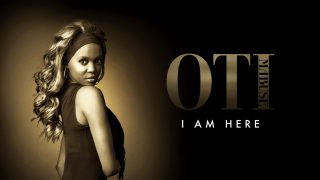