When the aged King relinquishes his empire, he divides it amongst his three daughters, promising the largest share to the one who professes to love him the most. But when the balance of power transfers to the next generation, Lear is cast out by those he trusts, embarking on a maddening quest for self-knowledge and reconciliation.

A nightmarish family drama of global proportions, King Lear forces us to face our own humanity and the profound need for compassion. 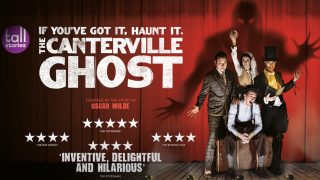 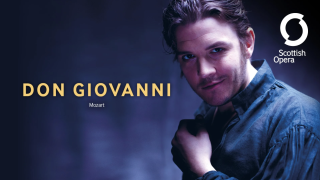 Mozart’s masterpiece is one of the world’s most performed operas for good reason. Sir Thomas Allen – whose 2019 revival of The Magic Flute was a sell-out success – returns to direct his stunning production. 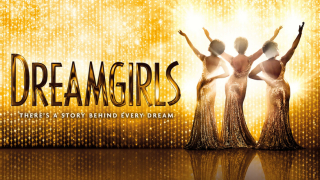 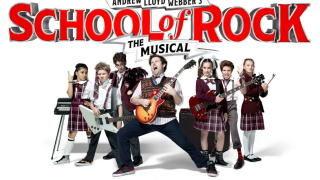 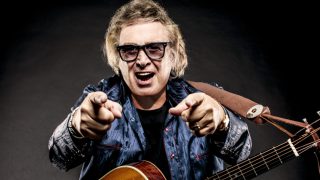 2021 marks the 50th anniversary of Don McLean’s much loved American Pie album and in...