Derren Brown returns to the stage with his brand-new live show!

The multi award-winning master of mind control and psychological illusion, Derren Brown, is at his very best on stage. His one-man shows have received wide critical acclaim and more Olivier wins and nominations than any other in history!

Now with his first brand new theatre show in six years, Derren Brown returns to astonish and amaze audiences up and down the country. The content of Showman remains a closely-guarded secret, but if you’ve seen him before, you know you’re in for a powerhouse treat!

“We were all ready to open Showman when the tour had to be postponed. Now, after sitting around in my pants for months I am so, so eager to get this show on the road. I’m hugely grateful to everyone who bought tickets and then was told they had to wait. Let’s get together and have hug and a party.” 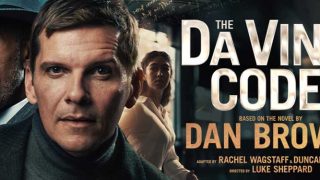 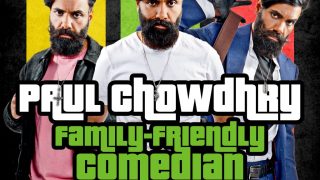 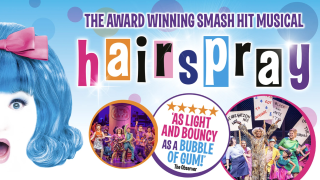 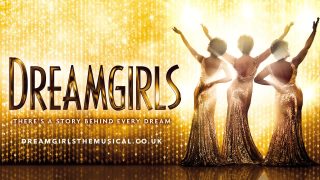 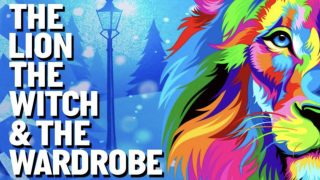 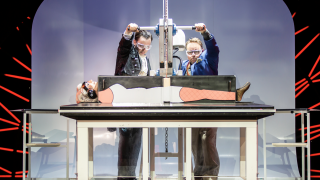 Back with their biggest comedy catastrophe to date, multi award-winning Mischief (The Play That Goes Wrong, BBC One's The Goes Wrong Show) return to the stage with their hilarious new show created with magic legends, Penn & Teller. 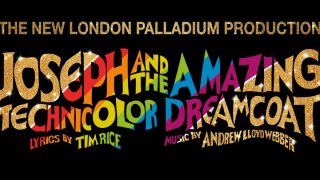