Two small-town kids from the middle of nowhere became the biggest folk heroes in all America. They craved adventure – and each other. Their names were Bonnie and Clyde.

Fearless, shameless, and alluring, Bonnie & Clyde is the electrifying story of love, adventure and crime that captured the attention of an entire nation. 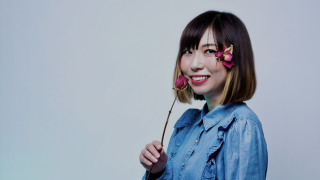 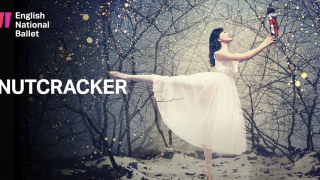 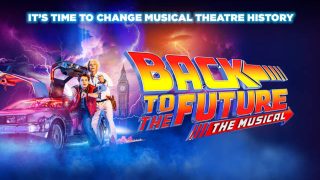 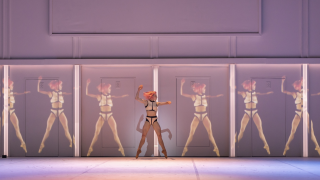 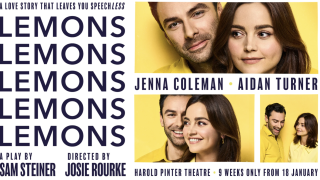 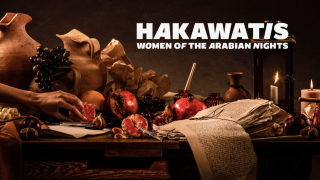 The magical Christmas tradition for all the family Over 100 dancers and musicians bring Nutcracker to life with exquisite dancing, beautiful sets and Tchaikovsky’s popular score played live by English National Ballet Philharmonic.